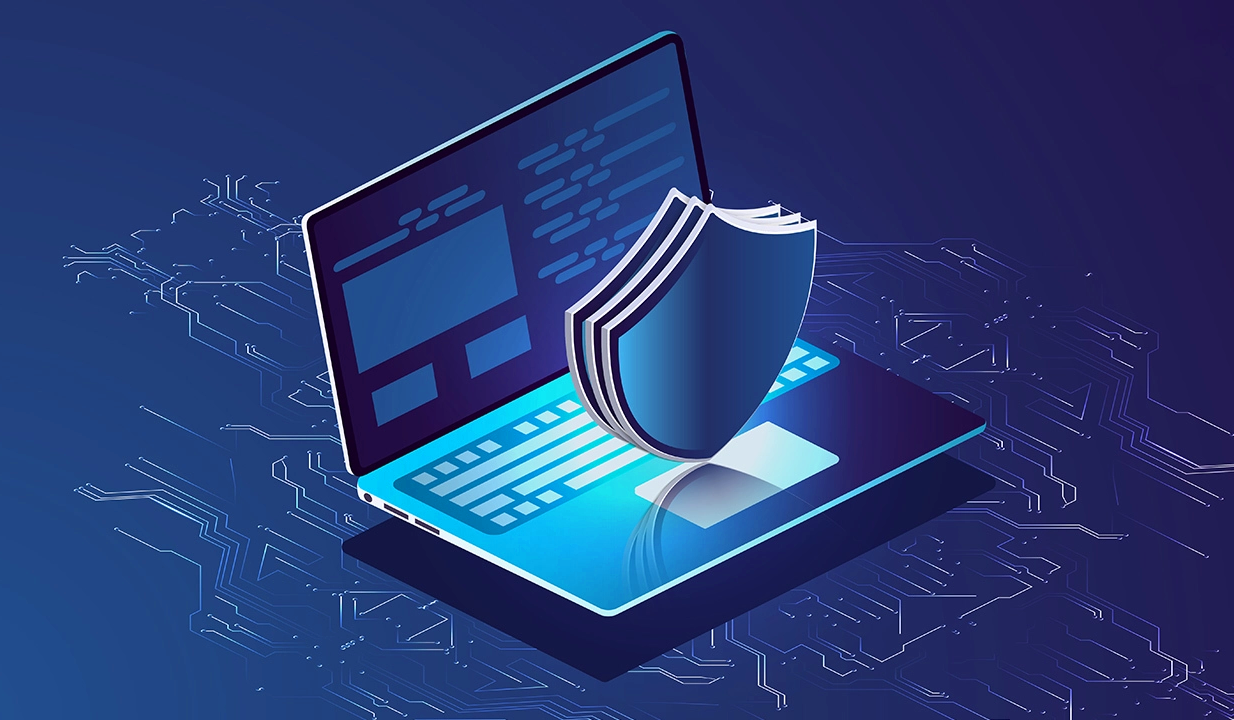 Free VPNs can be found everywhere and are quick and easy to use. They seem tempting: they don’t cost money, installation and configuration is a breeze and they offer many possibilities. But what many users fail to realize is that they are often the product themselves. Many of the VPN apps are careless with customers’ personal data.

Users would like a VPN app to surf with more privacy, yet many free providers do not handle the privacy-sensitive data well. A study by Proprivacy shows that 40 percent are even careless with the data of their users. The apps did not provide an IPv4 address, were not functional or leaked data via IPv6, or via WebRTC.

Disadvantages of a Free VPN

Remember that free VPNs could never exist if they offered the same functionality and security as paid VPNs. With a free VPN, the user is usually the product. Free providers often show advertisements. If the user clicks on it, the provider earns money. And then the question is which data is sent.

Related: 4 Main Reasons Why You Need to Have a VPN

Advantages of a Paid VPN

A world-class digital payment system will be introduced in Balochistan