How to Become an Apple iOS Beta Tester? 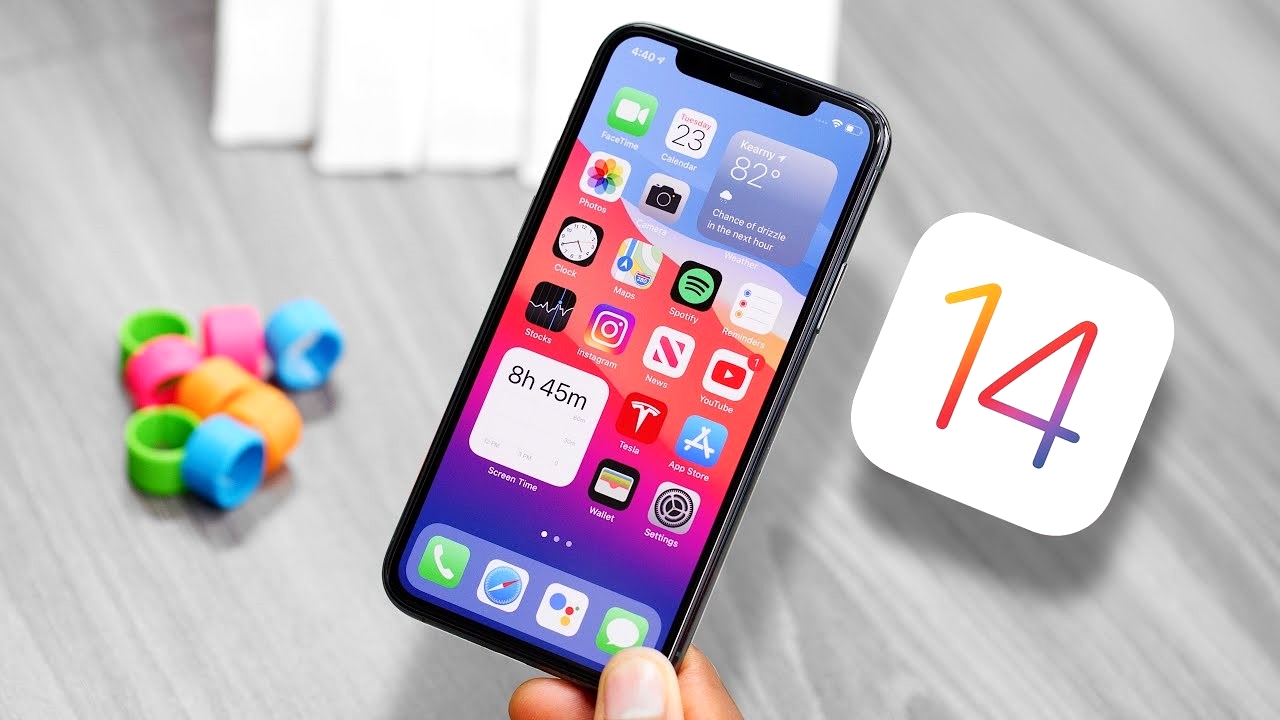 Knowing what the features are ahead is an edge for other technologically experienced people particularly when trying out Apple’s up-to-date iOS features. You should do it now even though you’re not a techie person.

You can now register as an official tester for the technology company through its Apple Beta Software Program if you want to test your way out of Apple. Here is what you should know about and how to access the iOS functionality beta.

What is Apple Beta Software Program?

If you’re curious about going deeper into an Apple platform such as macOS and iOS, the Apple Beta Software would encourage you to test the unprecedented software to determine the usability of it at present.

Apple will detect issues with the software prior to release by means of the beta tester’s feedback. The company should also discover possible solutions to remove bugs and other problems.

Your device may first request access through the iOS software update, or via the Mac App Store, to access the beta test.

The test is open to everyone with a verified Apple ID who agrees with the Apple Beta software program’s terms and conditions. If you don’t already have an Apple ID, you can make one by visiting the Apple App Store.

Related: How to Use Google Maps on an Apple Watch

How To Acquire Early Beta Access for Apple’s iOS Updates?

According to a report by Wired on Jan. 25, 2017, If you use a Mac device, you may first need a Time Machine, and if you use an iOS device, iTunes. Before you install the beta software, these two apps are required.

First, head to beta.apple.com to get you started with your Apple ID. Now, tap Sign up so you can now write down your Apple ID and your password for you to sign in.

After you sign up, the iOS and macOS Betas and its support app are now available. You should find this in the Mac Dock, or look at the second page of the home screen if you are using an iOS device.

You are allowing the Feedback Assistant app by choosing Send Feedback. Any applications have the functionality that is visible in the help menu. If you discover a problem such as crashes and bugs you want to report to Apple, the feedback helper will help you.

Although membership is simple, several warnings are available. Apple alerts its customers that the public beta software will show mistakes or inaccuracies, and often malfunctions.

Apple pointed that public beta software information is confidential so users should not disclose that information to those who have not yet checked it.

“Do not have the public beta software installed on any systems that you do not directly control or share with others. Don’t blog, post screenshots, tweet or publish public beta information, and don’t speak to other people who are not in the Apple Beta Software program or show beta software, “Apple pointed out. He pointed out.

Before making the early beta access, it is vital to establish a backup. It’s because you can easily do that with your backup when you want to return to the old version of iOS or macOS.

If you want to exit the program, you can do it through the Unenroll page of Apple. Just follow the steps that are required to undo your Apple ID access to the program.