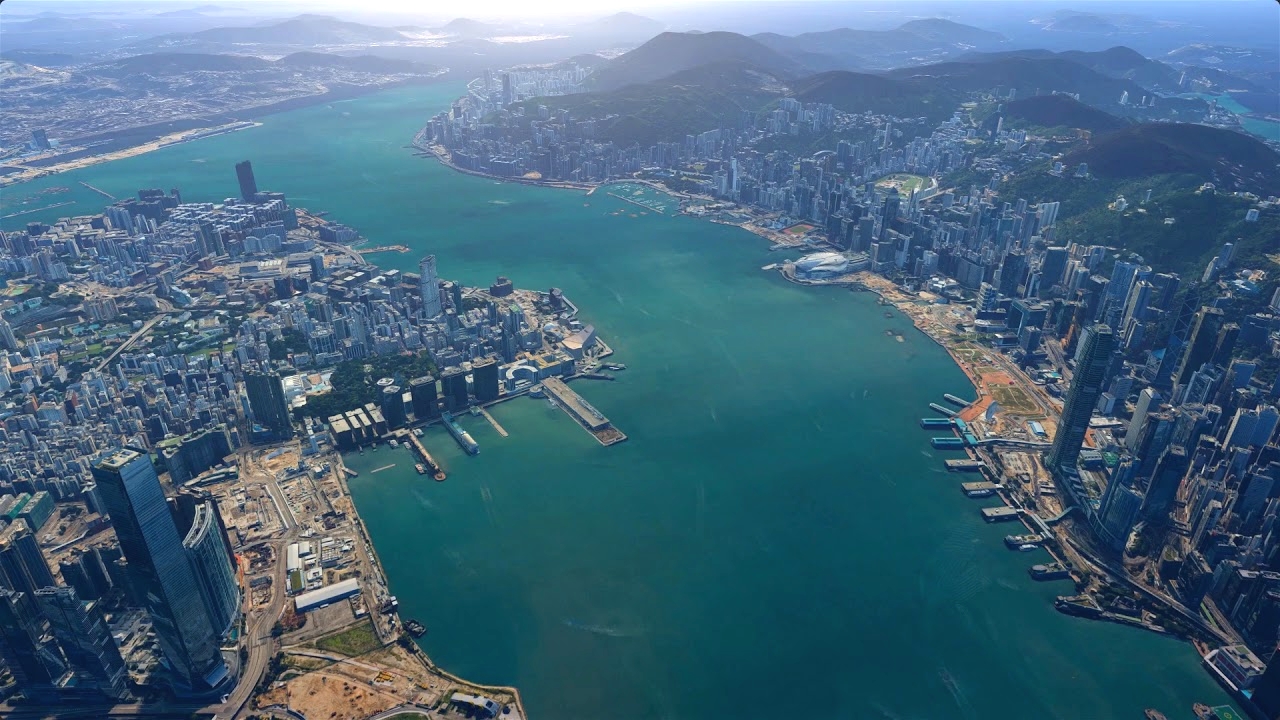 Google modified the functionality of Google Earth and introduced a timelapse mode. The new mode combines 24 million satellite pictures from the last 37 years.

Related: How to Use Google Maps on an Apple Watch

Google said it’s Google Earth’s largest update in years. The final renovation was completed in 2017, as per Wired.

Timelapses of Google Earth also started several years ago but only in 2D on a specific platform. It’s 3D now. As Google Earth allows people to explore everywhere on Earth, users can now see how the sites have shifted over time.

The updated software helps users to learn about how the situation evolves in a timelapse format on Thursday 15 April, according to Slash Gear.

Rebecca Moore, Google Earth’s director, Earth Engine and Outreach, has written in a blog post that users will see a better view of the changeable universe right on our hands with timelapse in Google Earth, which not just displays challenges but answers, and the hypocritical natural phenomena that have unfolded throughout decades.

Google has announced that for the next decade, it will begin to add new timelapse images each year. The project was developed in cooperation with NASA, the Landsat program of the U.S. Geological Survey and the Copernicus program of the European Union.

Related: How to use Google Chrome&#8217;s tab group feature

The Internet Giant has also said they have been working on the technology that supports timelapse with Carnegie Mellon University’s CREATE Lab.

The function takes static imagery from Google Earth and converts it into a realistic 4D interface so users can press on time frames that illustrate ice caps, decreasing glaciers.

According to CTV News, the timelapse covers photos taken between 1984 and 2020 which, on Google’s thousands of computers in Google Cloud, took two million hours of manipulation.

Users will type in any place in the search bar to see the timelapse functionality of Google Earth. In the places, districts, states, countries and more the users will type them. Users may also undertake online trips.

Google said that it removes elements such as shadows and clouds from the film, and since 1984 it has counted one pixel in the timelapse video per year.

Related: How to Use Google Photos on the iPhone to Save All Your Photos

This means you can see the Cape Cod coast changing steadily in the south, agricultural growth amidst the Al Jowf Desert, Saudi Arabia, and Songdo beach production in Busan, South Korea, created by people.

Moore continued that graphic evidence will break down the heart of the discussion so that words cannot convey complicated problems to anyone.

Google has made several guided tours through some of the wider improvements in the picture by Voyager, a storytelling site.

The organization said that it hopes to use images, to observe and to recognize patterns, and to exchange their conclusions through governments, journalists, academics, teachers, and advocates.