Apple Watch 6 Features: Everything You Want to Know 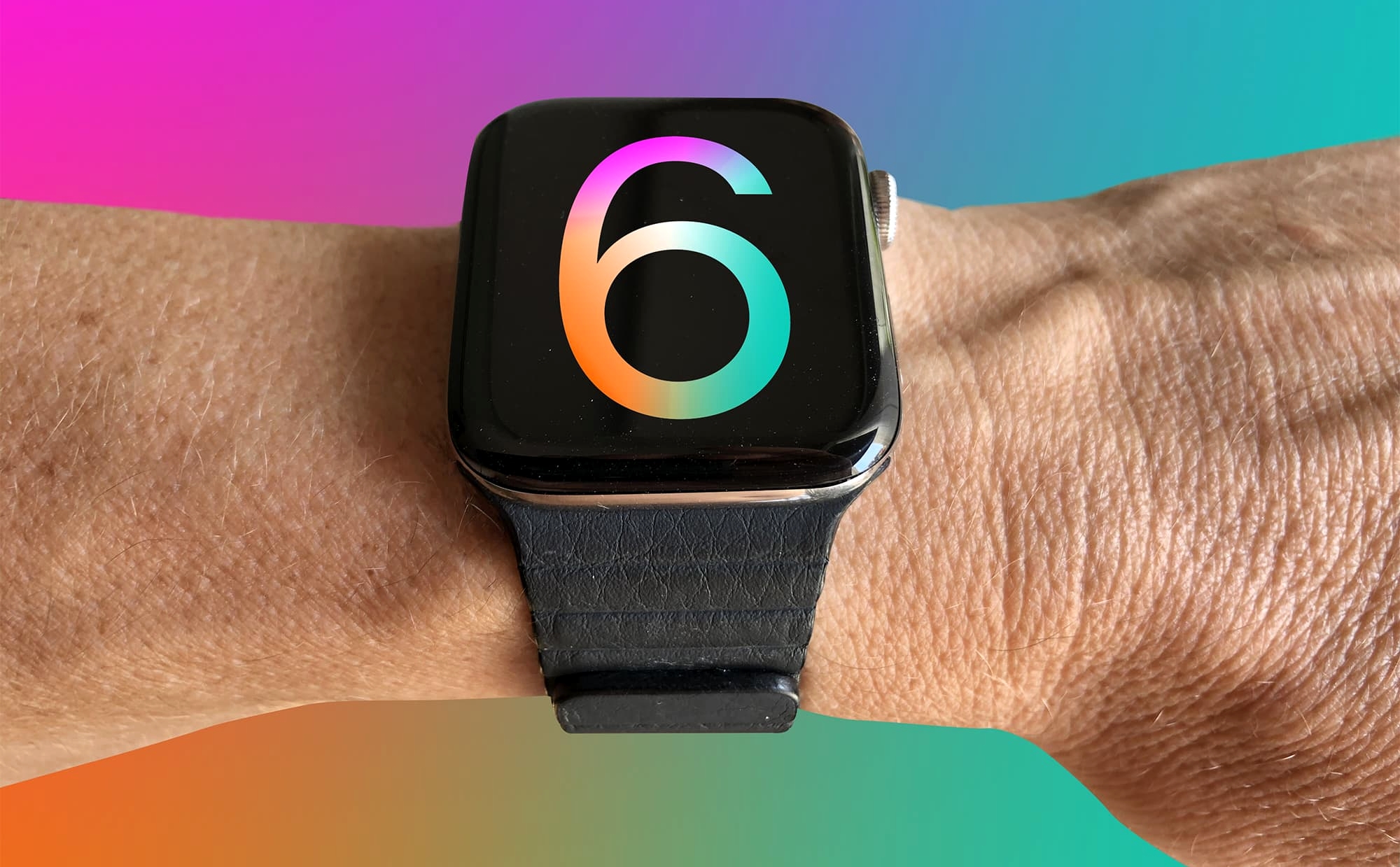 The one that would formally be called Apple Watch Series 6 is just around the corner, and rumors claim that it will have a blood oxygen sensor and even more battery but … will this be enough to buy it?

The one that will clearly be formally called Apple Watch Series 6 – although we call it Apple Watch 6, with love – would arrive between September and October, in a virtual Apple event, or at least that is what the reports say. And although the company has not given any official information, there are many rumors and some ideas that we can assume thanks to the public beta of watchOS 7, software with which the new watch would arrive.

The Apple Watch 6 is expected to arrive with the different iPhone 12 models that the company has prepared, and that could be up to four. Some rumors point to the existence of a possible Apple Watch SE, although this would not arrive until 2021, so in this article, we are going to focus on the Apple Watch Series 6.

Some rumors indicate that Apple could keep the design of the watch very similar to that of its predecessors, in the end, it is the best-selling smartwatch in the world. However, the company would bet on improving some details.

For example, a patent suggests that the Apple Watch Series 6 could incorporate a new display with microLED technology. The Series 5 has an OLED screen, which although it is true that the always-on panel function was released, it still does not give us good battery performance.

And that is precisely the biggest advantage. Technically, microLED technology has a more efficient energy consumption, which is a pending task for Apple, which after six generations of smartwatches has not managed to reach at least two full days. Because I don’t know about you, but I have to charge my Apple Watch Series 5 every night, or else in the morning it will be without battery. That’s why trying watchOS 7 with sleep mode is not a very good idea for me, because it makes me get up to find a smartwatch with almost no power.

Sure, you will find reports that Apple would continue to use the OLED panel and that none of this would improve. There are also reports about the possibility of Apple incorporating Touch ID into the panel, although of course, this could mean major changes to the watch, such as placing antennas on the straps, and we do not believe that Apple is going to make this leap, at least for now.

Of course, if Apple implements Touch ID, we could see a fingerprint sensor on the screen, or even on the digital crown. But, these reports seem more like a dream, considering the slow evolution of the Apple Watch over the years.

Something that is expected of the Apple Watch 6 is that it has more battery and better water resistance. And analyst Ming-Chi Kuo, who is always right when it comes to leaks about Apple, gave several details about the device:

Kuo doesn’t mention details about the dream. But due to the introduction of this function in watchOS 7, it is foreseeable that Apple will improve the battery to be able to be used more widely.

A more recent report ensures that the Apple Watch Series 6 would have a slightly higher battery than its predecessor, 303.8mAh, a small increase over the Series 5, which had 296mAh.

There are a lot of rumors about the new health sensors and features that the Apple Watch 6 would receive in this update. Some of them are based on patents, although that does not mean that they will all come true.

We go one by one.

Apple Watch Series 6 will have a blood oxygen sensor

In July Digitimes announced that the Apple Watch would incorporate a sensor to measure the level of oxygen in the blood. The watchOS 7 beta already includes references to this technology, so it could be almost assumed that the device would have this technology.

A sensor for measuring oxygen in the blood – known as a SpO2 sensor – can be used in different areas of health. Companies like Fitbit use it to improve sleep measurement, although it can also help determine if a person has a problem or condition in the lungs or has a breathing problem.

Apple would be working on the introduction of a technology that would combine data from the SpO2 sensor and the heart rate monitor that already includes the phone to give mental health reports, which include the detection of stress and anxiety, as well as the automatic detection of attacks. panic before they happen, thanks to the use of biometric data.

Apple would offer assistance to users such as breathing exercises and recommendations such as stopping when driving. Fitbit recently launched the Fitbit Sense watch, which has a stress measurement feature that basically serves the same purpose.

There will be no blood pressure monitor

Rumors claim that although Apple wanted to incorporate a blood pressure monitor in the smartwatch, the test results were not positive, as they would have been inaccurate, which led the company to make the decision not to incorporate it. The source of this rumor is a Twitter account named Komiya, and although it is cited by various media, we will take this report as just one more rumor, until a more solid source gives us more data.

The iOS 14 code leaked by 9to5Mac revealed that there will be tools for children in watchOS 7, and predictably in the Apple Watch 6. Instead of giving children an iPhone, parents who want to communicate with their children could configure a second Apple Watch, completely separate from the main one, using the same iPhone and the same Apple ID account.