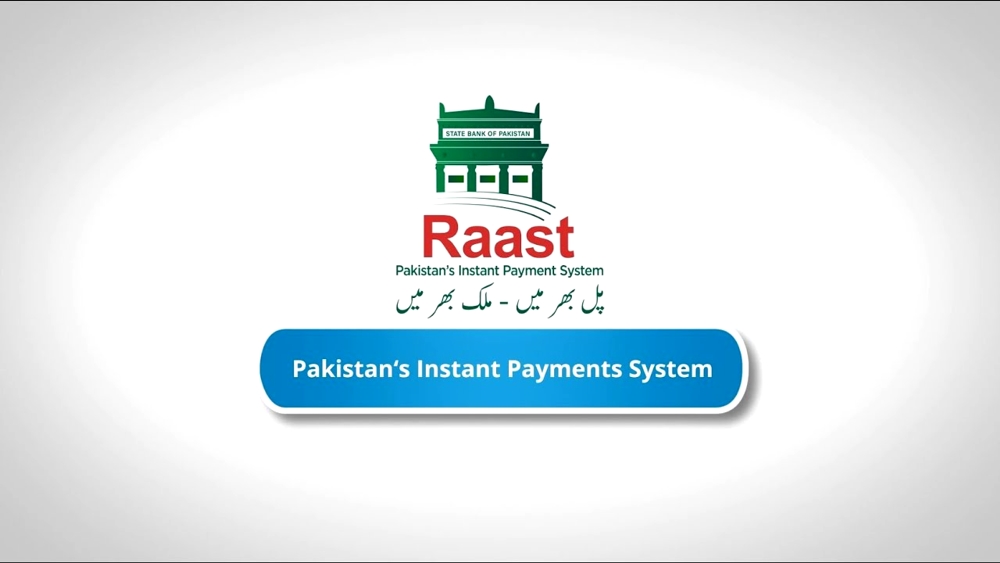 Addressing the inauguration ceremony, Prime Minister Imran Khan said that “Rast” would help in the formal development of the economy, financial inclusion of women, and alleviation of poverty in the country. There is a big barrier to utilizing talent.

He said that the cash economy adversely affects tax collection which is a proof that out of 220 million people there are only 2 million taxpayers. Digital Pakistan is a means to move beyond the cash economy where we have our 220 million. Make the most of the potential of the population.

The Prime Minister congratulated the State Bank of Pakistan for working directly and appreciated the efforts made to persuade Pakistanis abroad to send remittances through formal channels.

Related: How to Start a Small Business Online in Pakistan

Imran Khan further said that due to the efforts of SBP, foreign remittances have increased significantly, our current account deficit has become surplus which has eased the pressure on the rupee.

Addressing the function, SBP Governor Raza Baqir said that money could now be transferred from mobile through the digital system “Rast”. The cash economy is the lifeline of corruption, the new system will benefit banks and financial institutions.

17 Benefits of Bringing Pets to Work