WhatsApp vs Telegram: Which chatting app is the best for Pakistanis 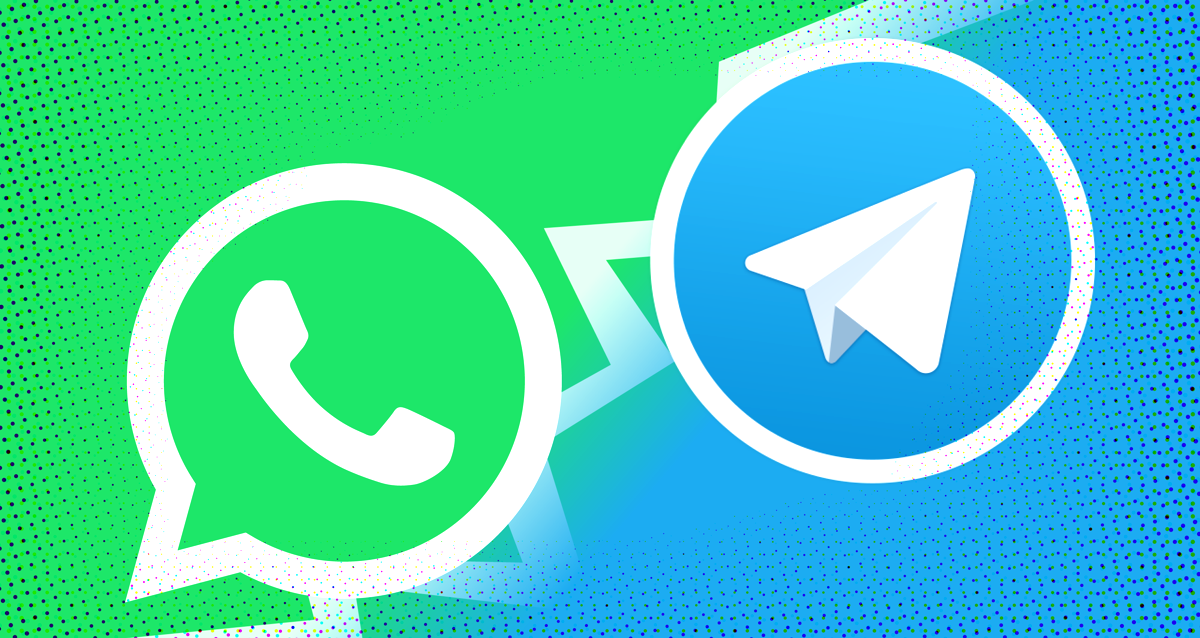 As WhatsApp’s new security policy changes, there is a strong reaction from users in Pakistan as well as around the world. Many WhatsApp users have approved this policy without seeing or reading it, but most users are concerned that their data, including messages, calls, photos, and videos are included, no one is watching.

The matter is serious and the humorous aspect should not be found in it, how is this possible in Pakistan!

Related: A big change in WhatsApp privacy policy, with whom user data will be shared? New problem

Many Pakistani users are expressing their concerns in a humorous way through memes. It is also important to note that the WhatsApp administration has previously stated that under the new security policy, WhatsApp will not be able to access private conversations or messages between its users.

It is also stated that no private data is recorded or shared with any other company.

Users are trying to figure out which application works like WhatsApp by comparing all the chatting apps. Many consumers are saying that they have already shifted to Telegram and Signal.

Related: 3 Types of Cybercrimes on the Rise as More Pakistanis Go Online

According to the new policy, WhatsApp is forcing its users to accept new security policies if they want to continue using the app in the future.

Failure to do so will result in the deletion of their account.

WhatsApp now has the right to share information about you with Facebook, Instagram, and other companies. This data includes the user’s phone number on which the WhatsApp is registered, as well as the IP address (location of the Internet connection), mobile phone or laptop information, including its model and company, and a few technical things, including how long used, status, groups, payments or business features, profile photos.

The new policy could affect users who do not use any social application other than WhatsApp, such as Facebook and Instagram because their metadata will also go to companies that previously only had WhatsApp. So, if you are on other social platforms, it is not a problem for these users.

Hybrid cloud is the foundation for business growth

How to Change Your Default Web Browser on a PC, Mac, iPhone, iPad, and Android…