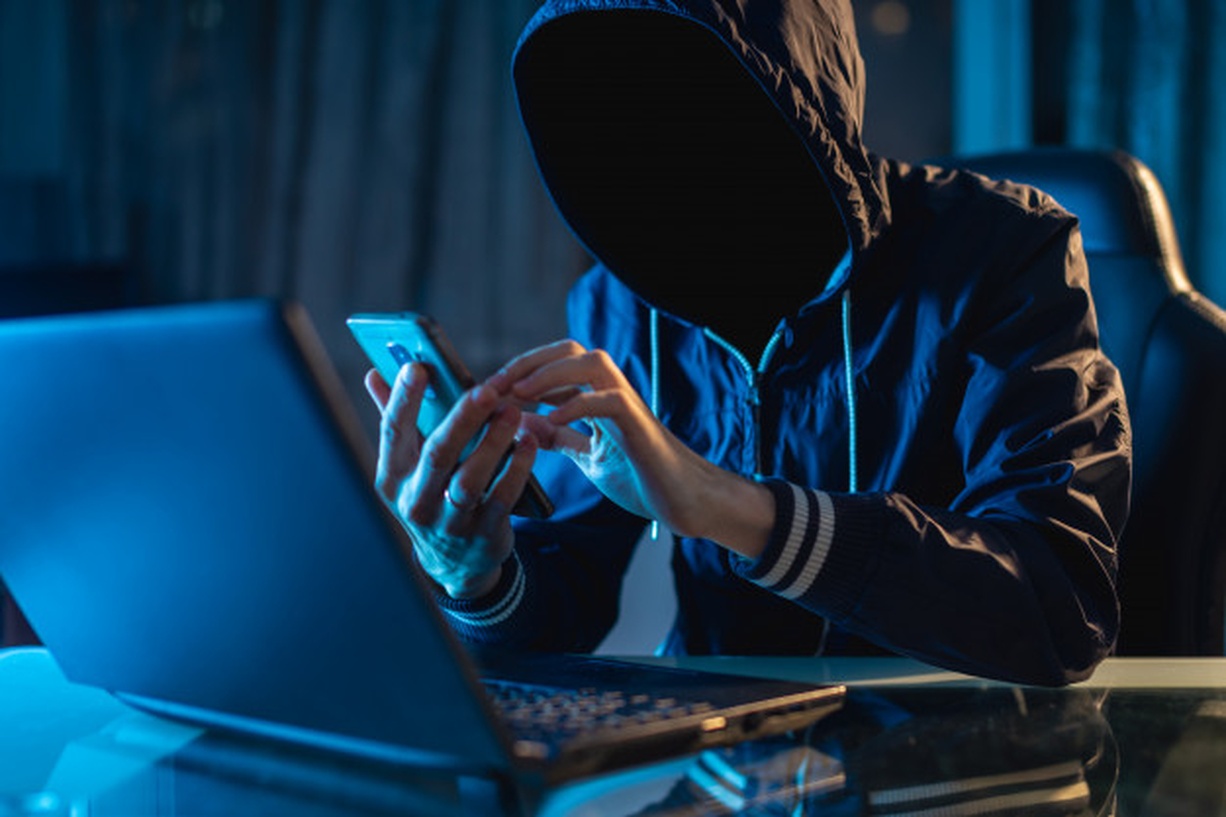 Internet traffic has grown to more than 83 million internet users in Pakistan in recent years. This rapid expansion is attributable to the dissemination of 3G/4 G services by major Telecom players in Pakistan, with over97% of Pakistanis accessing their internet via mobile. Numbers on social media platforms and e-commerce platforms have multiplied with extensive Internet access.

Internet traffic has increased drastically, leading to cybercrimes. They range from phishing attacks to harassment and theft of digital identity and cover myriad other criminal activities on the Internet via computers or cell phones. In this article, we will focus on three specific types of cybercrimes, which relate to social media, the financial and the threat of grey traffic.

In 2019, the platform saw an increase in 2X for active users and 3X for order growth according to an e-Commerce Index launched by Daraz – one of Pakistan’s largest online marketplace & logistics company. This growth has been enabled in 2019 with a 36% increase in internet penetration. 32 percent of all consumer expenditure was contributed by digital payments and e-wallets increased by 8.2x year-on-year.

E-commerce and the use of digital financial services have become increasingly apparent in Pakistan in the index mentioned above. In Pakistan. However, with this digital wave, an increasing incidence of financial cybercrimes has taken place. These include theft of financial and card payment data, fraudulent calls by financial consultants, spam messages, and e-mail messages that financial institutions are supposed to provide sensitive information and online banking fraud.

During the COVID-19 lockdown, however, there was a 50% decrease in cyber-financial crimes due to active monitoring and prompt actions by the FIA’s CyberCrime Wing (CCW. According to FIA official figures, only 488 cyber financial crime complaints were reported during the lockdown period as opposed to 928 in the corresponding period prior to the lockdown.

The last few years have seen an exponential increase in usage on social media platforms such as Facebook, Twitter, Instagram, and Youtube in Pakistan by January 2020 – an increase of about 7% over the previous year, with more than 37 million users in Pakistan. The Digital Rights Foundation (DRF) states that hacking, blackmailing and impersonation are the most frequently reported complaints about social media.

Another major issue facing women is online harassment. Out of 5,000 complaints, 40% were reported by women between 2016 and 2019. WhatsApp, Facebook, and Twitter were the most reported platforms. Only 14.2% of women reported being reached for help when facing online abuse.

Gray Traffic uses illegal telephone calls to circumvent the legal routes of international calls. It has a double impact, as grey traffickers avoid all the applicable taxes by using illegal routes, on government levies, and the collection of taxes. The government has been estimated to lose trillions of dollars annually because of gray traffic.

PTA was active in reducing grey traffic with the help of local law enforcement agencies, by blocking illegal numbers and identifying and raiding sites with grey traffic. However, both the telecoms sector and the national exchequer are still at risk from gry traffic and are causing significant financial losses.

In the last few years, a number of laws have been issued by the Pakistani government to reduce the spread of cybercrime, including the Electronic Cybercrime Bill 2007, the Electronic Crimes Act 2016, among others. Although these regulations are a step in the right direction, cybercrime is still not entirely addressed.

The importance of Public-Private Partnerships

With data traffic increasing day by day, government agencies like the FIA need to partner with telecommunications to develop win-win models to address cybercrime and to amass benefits to Pakistan’s people.

With regard to the legal mandates, the telecommunications sector should be consulted in order for any new acts, bills, or MOUs between institutions to be useful and practical. Include tighter cyber safety provisions, which mandate public authorities, companies, and organizations to prevent cyber attacks from protecting their computer systems and information.

Public awareness-raising campaigns must also be implemented to educate the public about cybercrimes and how to report them. The evolving nature of financial and cybercrime due to the increasing use of DFS means that interaction between the telecommunications industry and FIA is continuously being developed, improved, and re-established.

Cybercrimes can effectively be curtailed for the benefit of Pakistan as a whole with the proper public and private sector collaboration.

10 Things You Need to Know About Bitcoin

5 tips to start a healthy life

5 tips to start a healthy life