The Importance Of Creating A Streamlined Video Creation And Production Process

From deciding the type of video content to how to make a video file smaller for publishing it on certain platforms – every decision takes companies one step closer to a fruitful result. So what are the different stages of video production? And why is it crucial to streamline the entire process?

Typically, the video creation and production process can be classified into four main parts:

Let us take a look at all these stages one at a time.

The video creation stage pertains to all the activities that take place before the video goes into production. Hence, it means that it is the most crucial and the most creative stage. This stage lays the foundation for the success (or failure) of your video.

In this phase, you will take on all tasks and preparatory matters relating to developing the video. It means that you will have to develop the video idea, create a script or storyboard, plan for production, and build the team.

Read more: All the Things You Need to Know About Facebook Video Ads 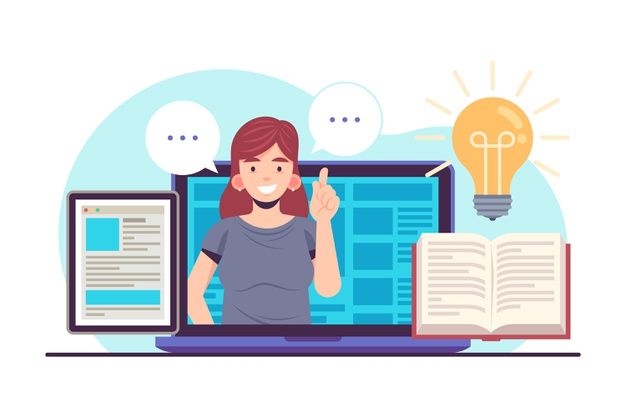 During the video creation stage, you may also map out all the future stages of video production and deviations from the standard process, if any.

Production is the stage of video creation that breathes life into your plan. Hence, by now, you must have a clear vision for your project. The time and budget for video production will change as per the video type.

For a standard video captured on camera, the different aspects include:

The production manager plays a crucial role in orchestrating the various activities.

On the other hand, if you are creating explainer videos or animations, this stage primarily involves working with an appropriate standard software application and recording audio narration wherever required.

Editing is the unsung hero of video production. Having a skilled video editor who can make use of the best tools, such as InVideo, is an asset to your organization! They are responsible for refining the end product.

This stage primarily deals with processing all the raw clips and putting it all together to create a polished and refined product. Since it involves the collaboration of several teams and individuals, make sure that you already have a process in place before you enter this stage.

Finally, it all boils down to publishing and promoting your content. Your marketing strategy depends on your target audience and the goals for creating and producing videos. Typically, it involves publishing or sharing the video on social media, distributing it through ads, incorporating it on your website, emails, etc.

When promoting videos on social media, you can make use of platform-centric marketing strategies to offer more visibility to your content. For example, publishing on Instagram requires you to know about Instagram marketing strategy and so on.

Importance of Establishing a Streamlined Video Creation and Production Process

As you can see, the process of creating and producing videos is not linear. At the same time, it is also a relay where the completion of one task passes on the baton and triggers the next task. Therefore, it is vital to streamline this process in the best possible ways.

Here are a few more reasons why companies should dedicate the time, budget, and efforts for optimizing the video creation and production process:

Fortunately, now that you understand the importance of streamlining the video production process and the various stages, you can work towards fixing all the cracks and leakages for the best results!

The 3 Best Growth Marketing Strategies for 2021

7 Things to Know Before Investing in iPhone Application Development

Digital Marketing: 10 Things You Must Know to Communicate Effectively

How to Change the Icons of Your iOS 14 Apps?

How to Use Your Smartphone as a Webcam on PC

How to create an automatic table of contents in MS Word?

7 Things to Know Before Investing in iPhone Application…

Digital Marketing: 10 Things You Must Know to Communicate…