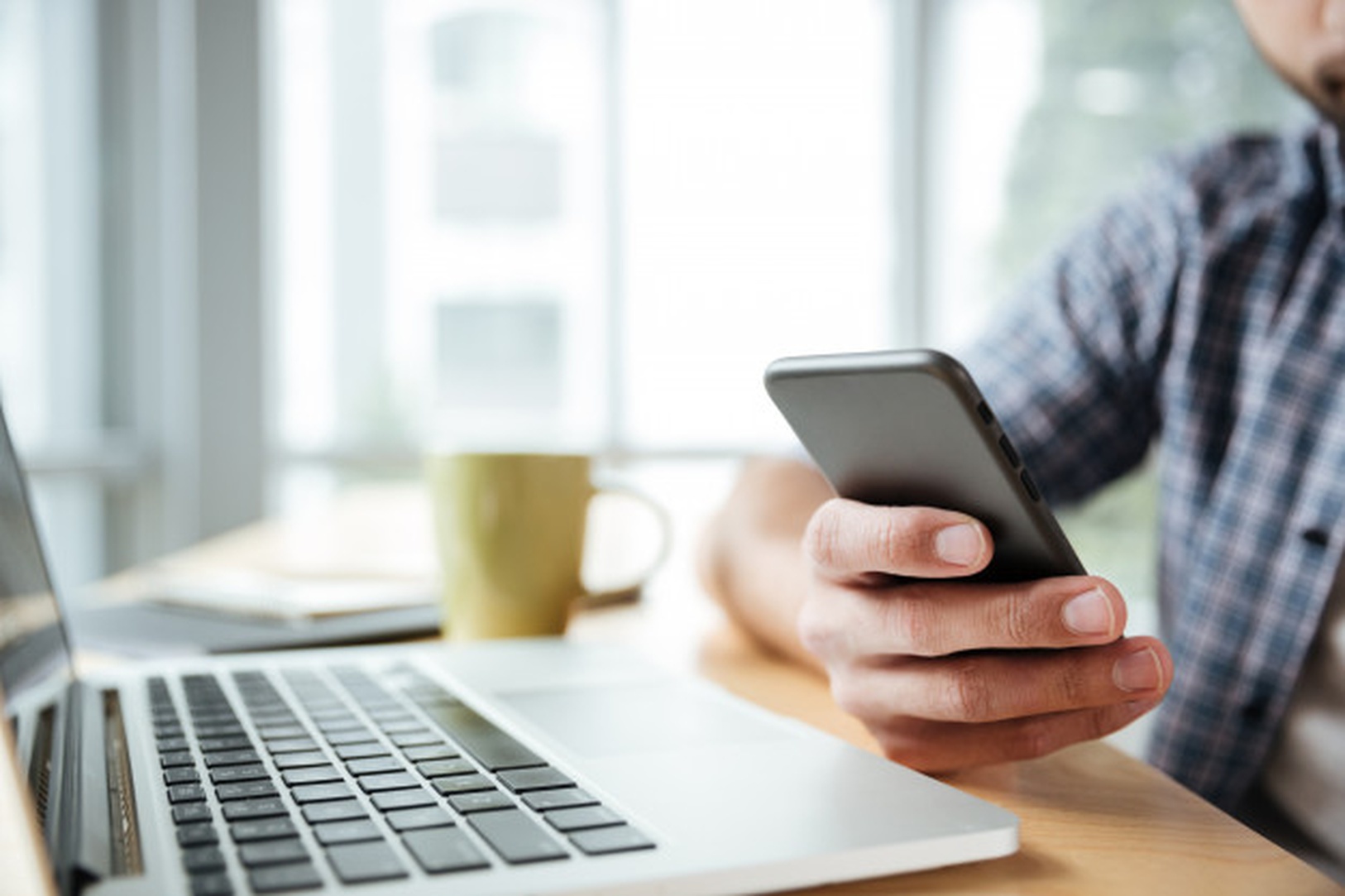 In an age when phones like the iPhone 11 Pro Max and Samsung Galaxy Note 20 Ultra start at $1,000, it’s easy to feel like phones are getting more and more expensive and further out of our budget. But do not worry. As some phones get more expensive, other cheaper phones are getting more advanced and integrating premium features. Smartphones like the iPhone SE, Galaxy A51, and Moto G Stylus were recently introduced that offer great features at a more affordable price. In this article, you will read about the best smartphones under $500. These devices are fast, take great photos, and offer modern features that won’t break your pocket.

Although many of the devices we have selected for this list came out in the last few months, some of the mentioned phones were released much earlier. This does not mean, of course, that such cell phones are obsolete since most have first-class processors and good cameras.

Please note that we have linked the unlocked version of each phone, and they should be compatible with the four major mobile phone carriers in the United States (unless otherwise noted).

The Best Smartphones under $500

Four years after the launch of the first iPhone SE, Apple is launching a phone full of updates in 2020. The cell phone has the body of the iPhone 8, but the same A13 Bionic processor as the iPhone 11, plus many of the same camera functions. It costs from the US $399.

Pixel phones have a loyal following for good reason. The Pixel 4A has a top-notch camera that takes great photos. And best of all, it costs $349. The 5.81-inch phone has a headphone jack, 128GB of storage, and a better battery than the 2019 Pixel 4.

The Galaxy A51 costs $399 (although the 5G version costs $499). It is a phone with four cameras, a fingerprint reader on the screen, and expandable memory.

If you’re looking for an alternative to the Note 10, the Moto G Stylus costs just $300 and comes with a stylus. It also has three cameras, 128GB of storage, and a 4,000mAh battery.

The Galaxy A50 phone is part of Samsung’s A-series, which is much cheaper than the premium S-series phones. With a price tag of around US $ 300, this phone has a 6.4-inch screen, a fingerprint reader on screen, and a traditional headphone jack. At the rear, it has three cameras that include a wide-angle lens and a depth lens for taking portrait photos with a blurred background.

The new Moto G Power is a bit more affordable than the G Stylus (at $250), but it packs a massive 5,000mAh battery. It also has three cameras on the back, a 6.4-inch screen, and expandable memory.

The Moto Z4 launched in May 2019 without fanfare, even though it was one of the first phones that could be connected to 5G. The phone works with Moto Mod modular accessories, which are attached to the back of the phone via magnets. In addition to the Moto Mod for 5G connectivity, there is a 260-degree camera attachment and a photo printer.

The Galaxy S9 launched in 2018, but it’s still a worthwhile phone. It currently costs about $450 and offers water resistance, has wireless charging, expandable memory, and a socket for conventional headphones. Also, its curved OLED screen gives it a very modern look.

We hope you will like these best smartphones under $500. These match your personality and you can also gift to your lover.

iOS 14: Everything you need to know about Smart Stack