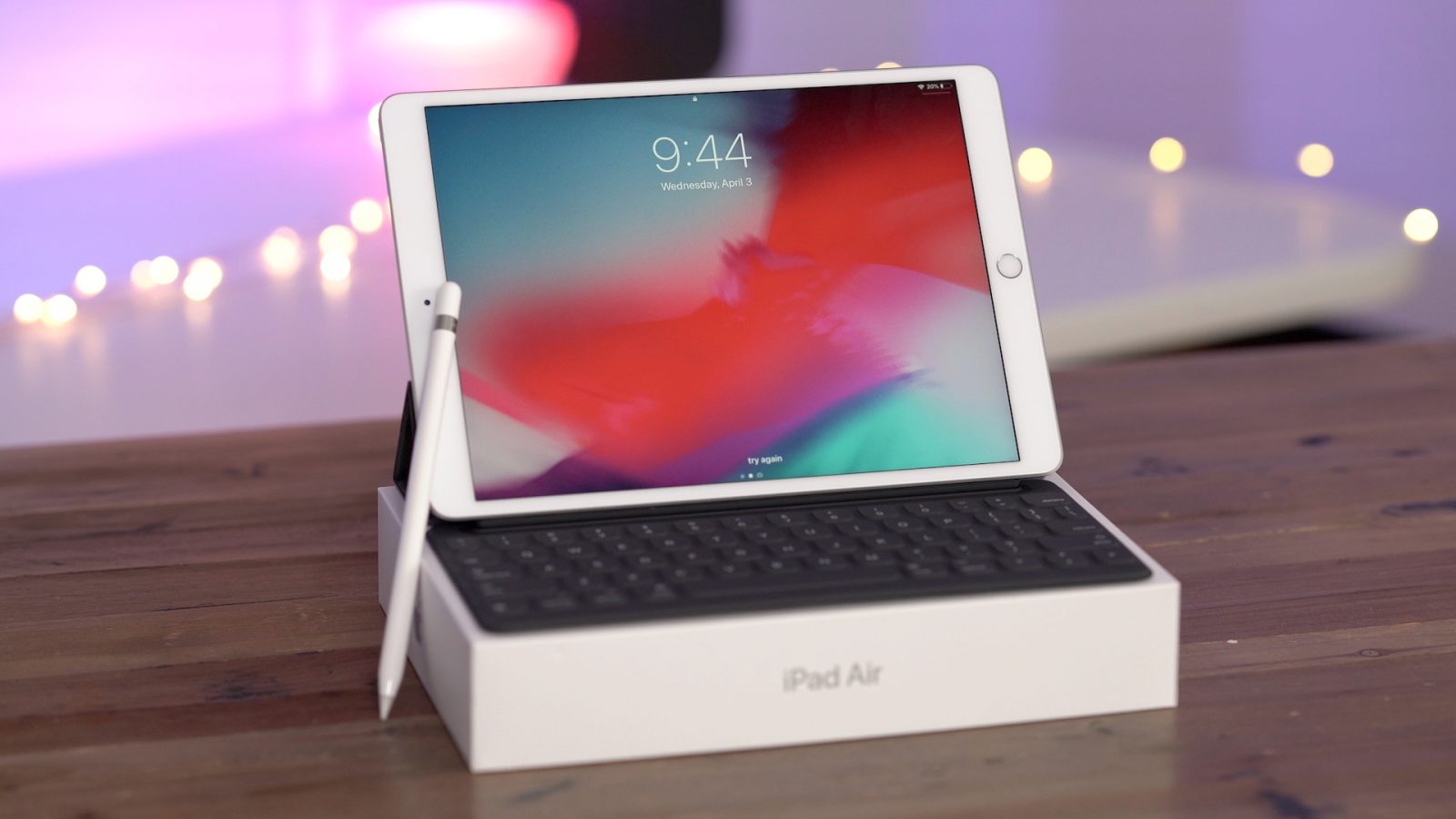 In September Apple announced a new, redesigned iPad Air with flat edges, no home button, and a USB-C port. But what it doesn’t include is Apple’s facial recognition technology, Face ID. Instead, you will use your fingerprint to unlock this tablet, approve purchases, and enter apps.

For the first time on a mobile device, the new Apple Touch ID sensor is hidden under the power button. Or, as Apple calls it, the top button. When the iPad Air is held vertically, you find the button in the upper right-hand corner, near the corner. When connected to an accessory like an Apple Magic Keyboard, it’s on the right, near the top.

Integrating Touch ID in the button to lock and power is a function that Apple should also include in the new iPhone. Especially considering that Face ID is useless if you are in public and wearing a mask.

Apple is not the first company to use this fingerprint sensor. Microsoft’s Surface Duo and several Samsung Galaxy phones have similar biometric settings.

The new iPad Air hasn’t come out yet, but we already have a good idea of ​​how to use its new Touch ID sensor.

How to set up Touch ID on your iPad Air

Even though the sensor is now on the side of the iPad Air, the setup process will be the same.

During the initial setup, you will be asked to place your finger on the sensor several times, lifting it up and adjusting it between reading and reading. You can repeat this process up to five times, using a different finger each time, or record multiple readings from the same finger so there is even more data from a large number of angles.

Read more: Apple Watch 6 Features: Everything You Want to Know

If you didn’t do the initial Touch ID setup or want to add more fingerprints, you can do so at any time by opening the Settings app and going to Touch ID and passcode. Enter your PIN, tap Add a fingerprint and follow the instructions.

How to Unlock, Enter an App, and Shop with Touch ID

The top button on the iPad Air will function the same as the home button did on previous generations of iPad and iPhone.

You can press the button and simultaneously wake up the iPad and unlock it. If you need to enter an app, you can put your finger on the button (without pressing it). It should take just a fraction of a second to analyze your fingerprint and unlock the iPad Air, approve your entry into an app, and authenticate your purchase on a website.

iOS 14: Everything you need to know about Smart Stack