The successor to Samsung's first foldable mobile phone Samsung Galaxy Fold 2 could launch as soon as this summer. This is all the information you must know. 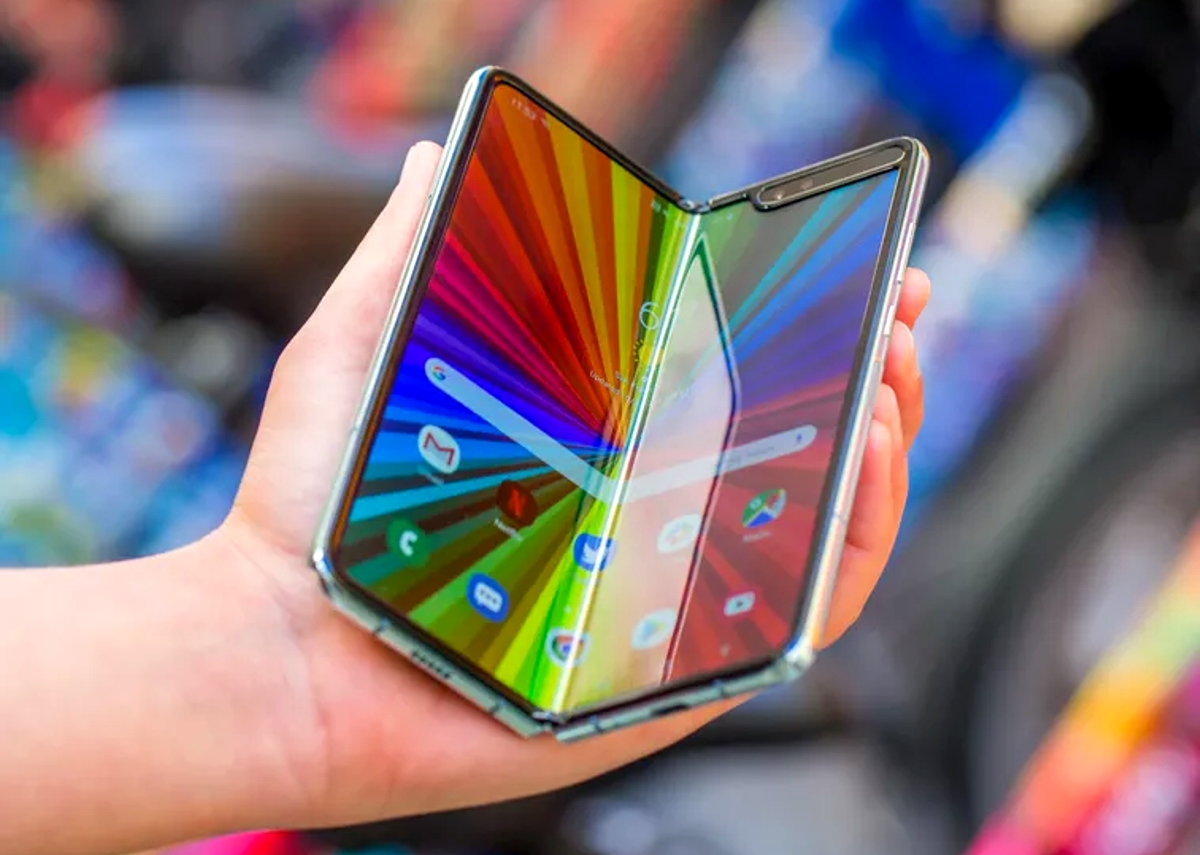 Samsung launched its first foldable cell phone, the Galaxy Fold, on February 20, 2019, and released it for sale after having screen issues in September last year. Later, the company launched the Galaxy Z Flip with a flexible but smaller screen and with a different type of intention than the first cell phone. Now all the rumors point that Samsung will launch the second edition of this phone, which could be called Galaxy Fold 2, although the name has not been confirmed.

Due to Huawei’s current problems with the United States and the launch of a second edition of the Chinese company’s folding cell phone, the Huawei Mate Xs, with limited distribution, everything seems to indicate that Samsung has little competition in the section of folding-screen phones. huge, since the new Microsoft Surface Duo with Android would not arrive until the end of the year.

The big question at the moment is whether Samsung will risk launching two expensive cell phones at the same time, with the significant unemployment rates that not only the United States but many countries in the world live due to the coronavirus. And we are not only waiting for the Galaxy Fold 2 this summer but also the Galaxy Note 20.

But … what do we know about the Galaxy Fold 2?

According to the rumors website Sammobile – which has a respected level of success – Samsung is preparing the Galaxy Fold 2 for August and will produce 3 million cell phones. This is an important fact because there were only 500,000 Galaxy Fold units.

The Korean Herald newspaper also believes that the Galaxy Fold 2 will arrive in the summer, although it does not define whether it will be in July or August, but it seems clear that it will be done through an online event.

Samsung is expected to make a single announcement of the Galaxy Fold 2 and Galaxy Note 20.

A foldable cell phone with a stylus

One of the strongest rumors is that the Samsung cell phone would be the first flexible cell phone with a stylus. Consultant Ross Young of Display Supply Chain Consultants (DSCC) unveiled several features of the phone, including this compatibility.

Having the possibility of including a stylus would make the phone more versatile, more multipurpose, and also serve as an alternative to tablets. The inclusion of a stylus in the first version of this phone was practically impossible because the plastic of the screen was not exactly the most resistant.

However, Samsung now has a new display technology first used in the Galaxy Z Flip, which makes the panel stronger. Doubts hang over whether the company will include the stylus inside the phone like the Note 10, or whether it will be an additional accessory.

It is not definitive, but Young himself said that the Galaxy Fold 2 could have a 120Hz screen. Of course, only one of them, the interior and largest, which would technically measure 7.59 inches. This refresh rate makes watching videos, checking websites, and even playing games much smoother, but it also drains the battery much faster.

A Galaxy Fold with the same design but, waterproof?

Rumors so far have not indicated that Samsung is going to make a major change to the phone’s design. Possibly the company would use the same structure, although we could expect fewer bezels on the inside and a stronger exterior screen, as revealed by this patent published by Let’s Go Digital.

That document shows that Samsung would have made the hinge, not an impediment to making the Galaxy Fold 2 waterproof, something they had not been able to achieve in the past.

The same previous report ensures that Samsung is planning to include three cameras in the phone within a box, similar to the Galaxy S20. In addition, one of the cameras would be periscope, which helps improve optical and digital zoom.

As the original Galaxy Fold took its cameras from the Galaxy S10 Plus, we hope that something similar will happen this year with the Galaxy Fold 2. A report by Max Weinbach, a reputed contributor to XDA Developers, revealed that the cameras would be just like those on the Galaxy. S20 Plus, among other details.

This is the camera configuration we can expect: 10 megapixels for the selfie on the inner screen, the main 12-megapixel, 64-megapixel, 12-megapixel, and Time of Flight on the back, and a new periscope camera on the outside.

Through all the rumors we have gotten during these months, we managed to put together a list of possible characteristics of the next Samsung folding phone.

The Galaxy Fold Original cost $ 1,980. Considering the current global recession, if Samsung is encouraged to launch this phone, not all of its potential customers may want to invest as much in a phone right now.

Although it is speculated that there could be cheaper models, the Galaxy Z Flip, which is cheaper, is still expensive, at $1,380, and the cheapest Galaxy S20 Ultra costs from $999. Therefore, the Galaxy Fold 2 would hardly cost less than the Galaxy Z Flip and its price would not be cheap.