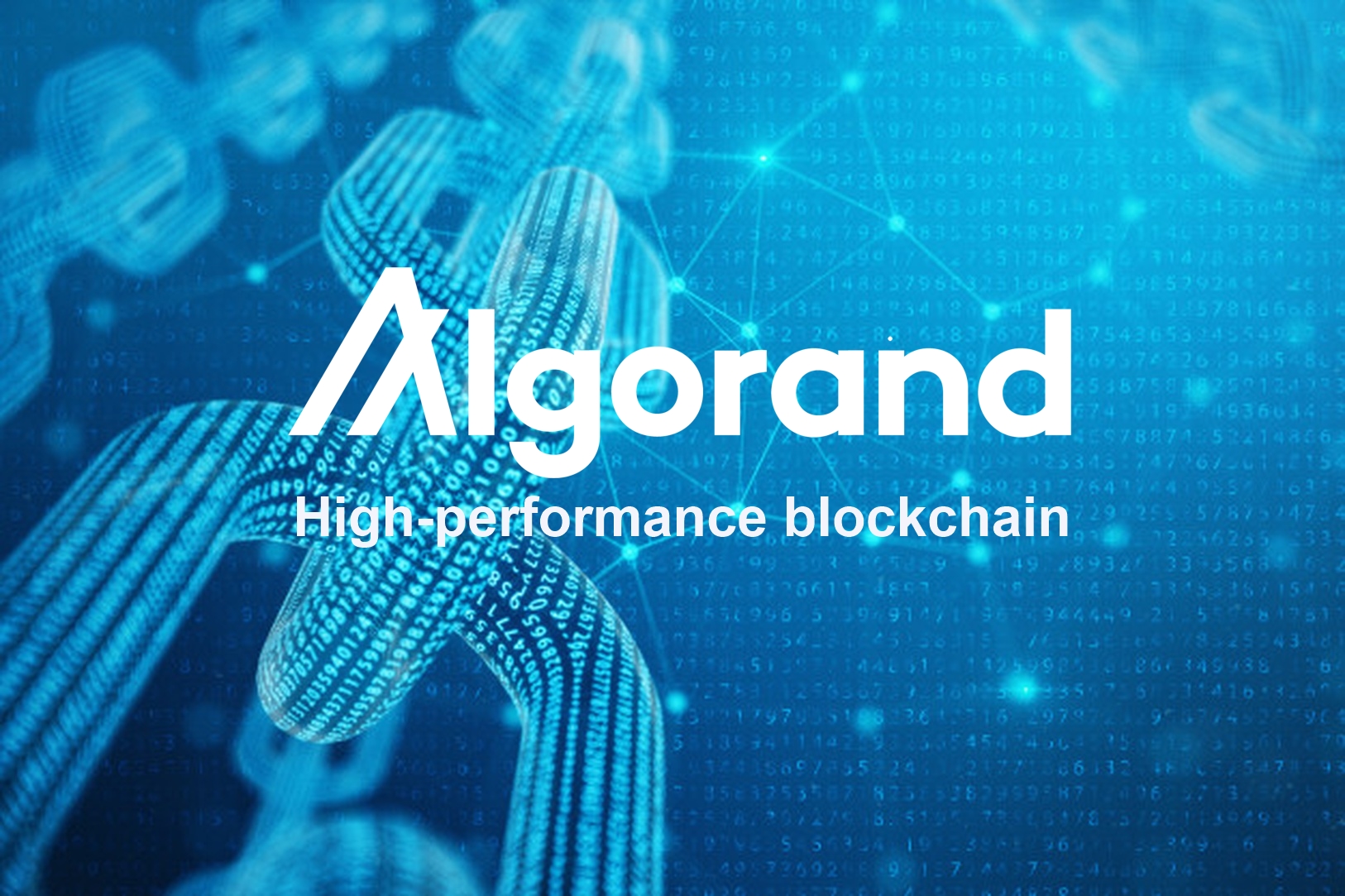 Private blockchain advantages provide the following super-fast anonymity of transaction time and unified power over having any access to the blockchain. Hybrid provides an enterprise with a developing solution that is fine with highly regulated enterprises and parastatal government, this will help to have data control and data flexibility that private large enterprises want the advantages that blockchain can provide without associating with the public blockchain risk, even as blockchain is still young and still growing.

Big businesses are searching for an effective Blockchain approach that has created public-private blockchain full-focus ventures such as ALGORAND to incorporate into their businesses. The hybrid and high-performance blockchain of Algorand has won the likes of companies, governments, and banks across the globe and has so far secured a high-level alliance with the Marshall Islands government in an attempt to launch the world’s first digital currency (CBDC) financial institution.

Read more: Algorand vs. EOSIO: Which One is Best

While the concept of hybrid blockchains is fascinating, hybrid implementations also need to interoperate, share data, cross-communicate, draw, and inspire new users to be involved.

Algorand is a decentralized blockchain network as well as a private blockchain provider, empowering these two realms to connect openly.

Algorand As A Hybrid Blockchain

The newest protocol version of Algorand (version 2.0) introduces different market integration functionality. The layer-1 foundation that makes asset tokenization, atomic transfers and the development of smart contracts is most remarkable. With the aim of improving scalability, the layer-1 fundamental was established. Notable decentralized exchanges-IDEX and secure coins now use the blockchain arrangement of Algorand for their gain. In addition, much financial management, real estate, and business technology organizations have also leveraged the shared blockchain of Algorand to address real-world problems.

What does Algorand technology do really?

To ensure that consumers can reap the privileges of private chains and public chains at the same time, Algorand employs a co-chain architecture. Through making public and private blockchains interoperable, companies can isolate and monitor confidential data on a private blockchain from an interoperable public blockchain, while also communicating safely with the world on a larger scale. The co-chain is completely independent of the public chain, defends transactions from others lacking administrative access, elects its own validators, and maintains its own algorithm of consensus. Algorand promotes that both lower permissions and approved blockchains are equally relevant and provides both implementations to ensure their synergies.

According to the CEO of Algorand, the team is committed to nonstop innovation and the improvement of technology that solves real-world challenges. Algorand is developing a permissionless, a pure proof-of-stake blockchain protocol that will herald the “next generation of financial products”. A welcome development in the blockchain ecosystem.

Hybrid blockchain is a unique network in the blockchain that integrates both public and private features to bring about a transaction space that is flawless. In other words, this blockchain is centralized and decentralized at the same time. Users are presented with security, transparency, reduced cost of transaction, and privacy, all in one blockchain. Members of a hybrid blockchain choose which transactions are made public and who gets to join in. This means that though transactions are private, they are open for public access. The Algorand technology eliminates technical barriers, that prevent transactions on its blockchains from being decentralized, scalable and secure. Its design makes its consensus mechanism trust-less and to guarantee efficiency, complete participation, and protection its Pure Proof-of-Stake protocol is fully utilized.

Read more: 10 Things You Need to Know About Bitcoin

Coordinated by the winner of the Turing award, Silvio Micali together with his team of highly skilled mathematicians, engineers, and cryptographers, what users have with the Algorand blockchain is a platform that is committed to churning out the best solutions for the future of economic exchange. Today, the most recent version of Algorand consists of multiple functionalities to accommodate the demands of many businesses.

Its most unique functionality is the layer-1 fundamental which enables atomic transfers, tokenization of assets, smart contract creation. This brilliant feature has facilitated the cooperation of decentralized exchanges and stable coins who are currently making the most of Algorand’s remarkable blockchain system which helps them to manage resource-extensive applications and resources. Algorand is designed to tackle blockchain trilemma. Algorand’s consensus mechanism is permission-less and Algorand also makes use if the Proof-of-Stake protocol which allows full participation, high speed, and maximum protection in a decentralized network.