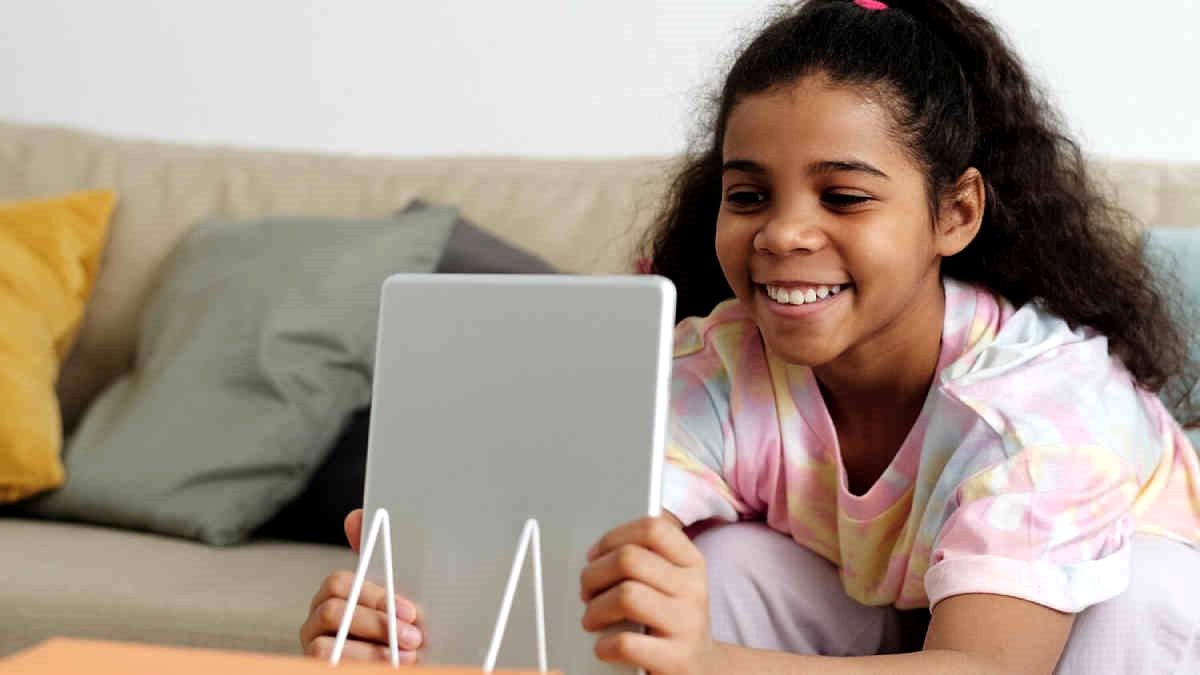 Before the application was created, Zigazoo founder Zak Ringelstein was concerned about the amount of time his kids spent in front of digital devices, particularly during the coronavirus pandemic when everyone was working and studying from home. Thus, he created Zigazoo, which is touted to be “TikTok for kids,” according to TechCrunch.

Zigazoo lets children respond to short video exercises by making videos they can share with friends. The activities are targeted at children from preschool to middle school, and the topics range from how to make a volcano of baking soda to creating food fractions. The software is available for free download on both iOS and Android devices.

Ringelstein, however, says parents will be the primary users of the app to protect its privacy. It allows users to approve a request from a friend to access its content. This is the way Ringelstein prevents bad actors or possible bullying inside the app. Zigazoo also uses an API to manage the content through SightEngine.

The first users of Zigazoo were children of Ringelstein. He says the experiments were incredibly satisfying because he learned that children tend to make longer videos and watch smaller videos. Thus Zigazoo developed the viewing span of the attention. The viewing time of the current site user is up at 19 minutes and 43 seconds per day.

Meanwhile, Ringelstein said he was influenced by “Sesame Street.” Multiple businesses have shown that it can be fruitful to combine education with entertainment. “Sesame Street” has succeeded for years in entertaining and teaching millions of kids around the world by watching funny characters.

“The Sesame Street creators … used the medium to teach and entertain children at the same time,” Ringelstein said. “Sesame Street” is a “bedrock for educational television,” as Vox puts it. It educates children through funny songs and skits, including putting characters on the table with former First Lady Michelle Obama.

Although it claims to be the “TikTok” for children, Zigazoo competes with the platform where some teachers used the former to discuss their lessons on solar cell systems, experiments, and other topics. Recently, TikTok has allowed parents to set restrictions on their children’s content, DMs, and screen time to make it “friendlier to children.”

Unlike reading a paragraph passively from a Google document, Ringelstein said that video-based learning is a more enjoyable way for students to actively engage in an educational activity.

The risks of mixing learning and entertainment

Numerous threats occur when schooling and entertainment are mixed. The New York Times wrote last March on “influencers” whose parents are driving their children into the virtual world, endorsing products and making money out of it. Such activities pose doubts and ethical issues.

Nevertheless, Ringelstein is sure that Zigazoo fixed those problems. “Zigazoo is not a kid playdate smack dab in the middle of an adult party like YouTube and TikTok,” Ringelstein said adding that the app is “tailor-made for the health, learning, and enjoyment of the kids.”

Like Facebook, Zigazoo has a “friend” versus “follow” feature, which Ringelstein believes to be vital to children’s safety. Unlike TikTok where content is viewed by the general public, Zigazoo requires that user approval be followed.

Zigazoo recently inked an agreement with The American Teachers’ Federation (AFT). They will invite students from K-12 to send a Zigazoo video about the learning process from their past school year. AFT claims that this is a “much better way of summing up learning” than taking tests.

You can download the Zigazoo app from  Google Play and the App Store.