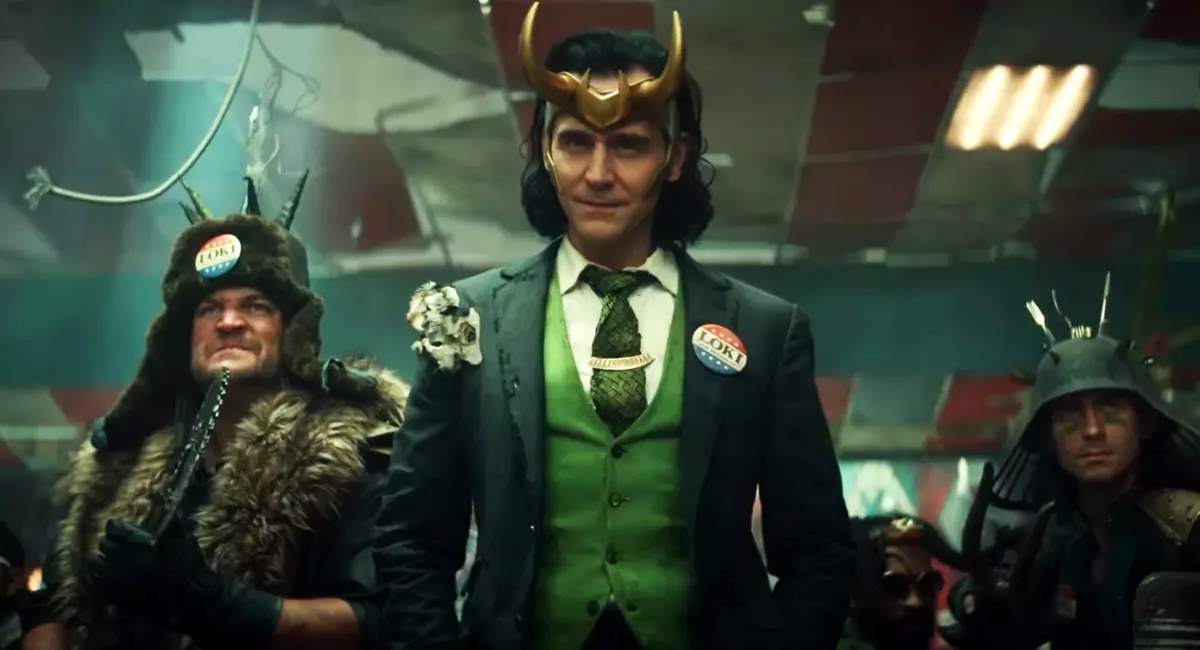 Thanks to Disney’s “investor event,” we can expect a few further dates in the release calendar of the Marvel Cinematic Universe. WandaVision, The Winter Soldier and The Falcon, and Loki all seem to have set solid early 2021 debut dates.

It was a year without the content of Marvel. Even the greatest Earth heroes could not escape the hurricane of a coronavirus that sweeps the films. Black Widow was about to begin the next wave of Marvel films in May but now we must wait a full year later to see the Civil War Actioner Scarlett Johansson team up with Yelena Belova, Florence Pugs.

Disney also stirred up Disney Plus’ new shows in the later stages, for instance in March after producing for The Falcon and the Winter Soldier. Fortunately, MCU mentor Kevin Feige could not suffer destructive twists and turns in the timeline of the interconnected superhero universe.

This is the current release slate in film and television for phase 4 of the MCU. Note that all Disney Plus shows in these years are *anticipated*, but this could change at any time, as with so many this year.

How to Convert EML files to PST Format – An Actionable Guide

The 8 Best Movies on Hulu for Christmas