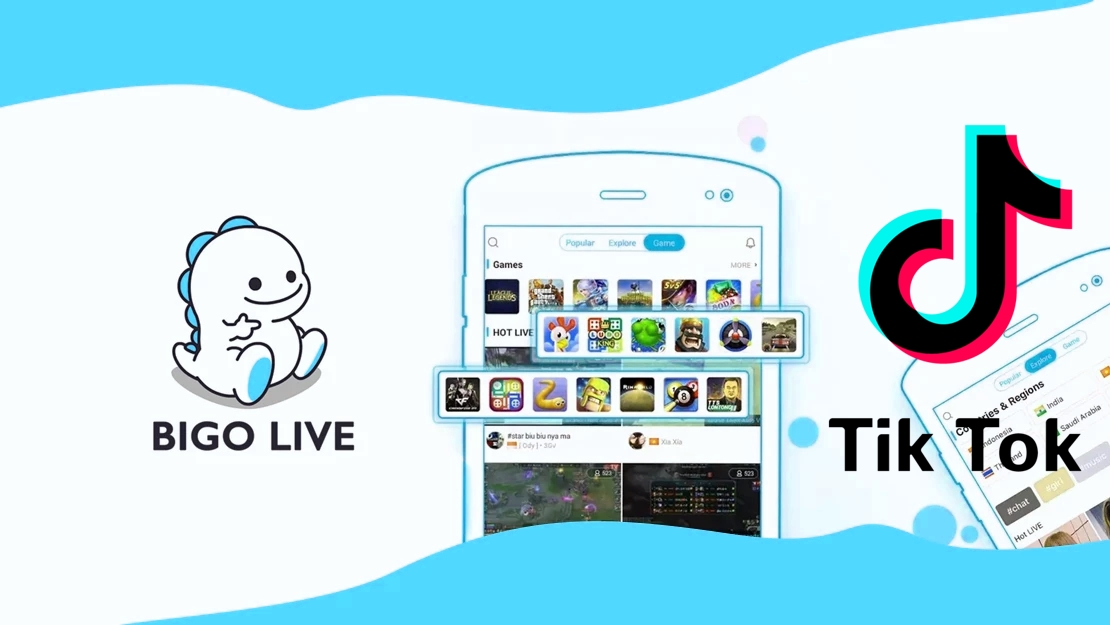 Indian Intel agencies banned TikTok, and other Chinese apps, including Xiaomi. According to the latest News18‘s report, Indian intelligence agencies have reportedly flagged 52 apps with “links to China,” many of which remain popular in India, as being detrimental to national security.

Various sources with knowledge of the matter confirmed that common applications such as social media sites Bigo Live and TikTok were included among the applications that were allegedly flagged as potentially hazardous. Also included were UC Browser mobile web browser, popular game Clash of Kings, file sharing service Shareit, women-centered e-commerce platform Shein, and a whole host of pre-bundled and made apps by Xiaomi, India’s biggest smartphone seller.

It has also been said that the Secretariat of the Indian National Security Council has backed up the list, which several Indian Intelligence agencies have also furnished. Also included in the list of applications highlighted by Indian agencies was Zoom, the famous video conferencing app that became famous during the pandemic and received heavy traction. The famous video platform was hosting meetings of people via video conferencing, who were forced to work from home due to the global COVID-19 pandemic.

According to NEW18, the Indian intelligence agencies flagged a total of 52 Chinese apps; here are the remaining applications:

According to BGR.in‘s latest report, the apps have been flagged on the grounds that applications are sending out large quantities of private data collected outside India. The rising tensions between China and India are also one of the major factors that have raised concerns about security.

The report clarified that the data collection practices of applications marketed by Chinese promoters and made by Chinese developers are also of concern to other countries. One of India’s most popular Chinese brands, Xiaomi, was also reported to have gathered data even if the device is using an incognito mode browser.