How to Interview a Dedicated AngularJS Developer? 5 Questions you won’t ignore to ask? 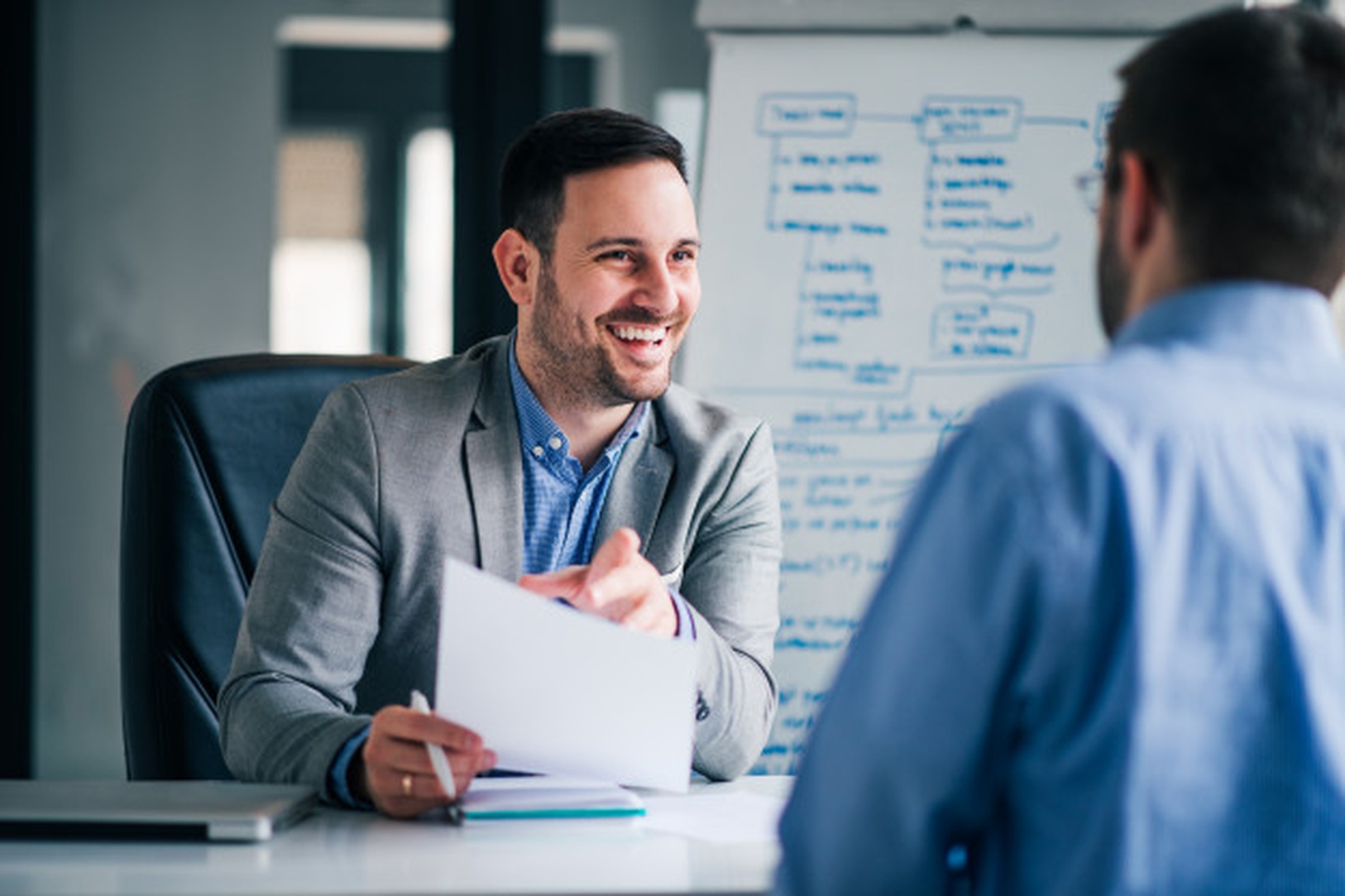 Angular is one of the best web application development frameworks available in the market. And the development sector has witnessed the arrival of its several versions such as Angular 1, Angular 2, and others.

Why AngularJS frameworks and AngularJS developers are in great demand globally?

As mentioned above, the AngularJS framework gets to the current state following numerous upgrades and continues to see more in the coming future. It is easy to use and capable of developing top-notch web and mobile applications, which made it one of the most preferred front-end development frameworks across the world. Survey reports from StackOverflow also rank AngularJS among the top 5 most commonly used technologies and most preferred programming languages from developers across the globe.

While the reason behind the great demand for AngularJS developers across the globe is their efficiency to use such an excellent tool for web app development, they can use the framework in a much broader way.

Rather than integrating it with other frameworks and libraries, they can reuse code, perform testing and maintenance of code to attain client requirements. Such qualities of AngularJS developers are increasing their popularity and making them more preferable over others for web app development.

Read more: How Tech and Innovation have Transformed the Dental Industry

What are the benefits of using AngularJS for Web App Development Projects?

The web app development with AngularJS offers a multitude of benefits for different business entities, whether startups or SMEs or large scale organizations.

Better security: Applications built using AngularJS are highly secure in terms of data. Because the Angular environment focuses more on data presentation rather than its storage. Also, it uses secure HTTPs protocols to communicate with servers (via any form whether simple web service or the complex APIs).

Faster development: Angular avails an easier and faster development of projects. Since it allows having an eye over a complete model rather than events and elements which makes it a huge success in terms of development and big names are making their ways to Angular for their web app projects.

Maintenance ease: Angular uses OOP and the ‘model-as-a-source’ concepts for web app development. This makes it easy to maintain and upgrade applications without investing much time and effort.

Access management: AngularJS web applications offer a facility for setting various levels of access and restrictions with the applications, which assigns different responsibilities to different users. Hence increases security and maintains a great workflow within an organization.

Read more: How to Start an IT Business with Limited Technical Knowledge?

Where to find dedicated Angular developers?

Hiring a freelance developer for your project is a good option when you are not looking to develop a complex website or app and not having any special requirements. You can search for freelance developers through special platforms such as Toptal, Stack Overflow, Upwork, Built with Angular, Angular Air, and others. There you can scan through a whole bunch of profiles and find your best match.

Hiring an in-house developer or each member of the development team is the best option when you want complete control in your hands. That means, if you are a startup and want to develop a specific product on your own, you should hire a local team or a few Angular developers that can communicate effortlessly and cumulatively work on the completion of the project. You can scan through platforms such as Indeed, Glassdoor, and CareerBuilder to hire in-house developers.

Read more: WordPress vs. Shopify: Which is Best for Your Online Store?

How much does it cost to hire a remote Angular developer?

For Freelance Angular developers across the world

How to Interview a dedicated Angular developer?

Now move to the crucial aspect that will navigate your search for a dedicated Angular developer to the right context.

5 interview questions you can’t ignore to ask while interviewing an Angular developer.

What is data binding?

Data synchronization between the models and view components is known as data binding. One can perform data binding either via data mining in a classical template system or Angular templates.

What is Angular Expression?

Code snippets between the binding boxes are known as Angular Expressions. For instance, {{expression}}. In terms of functionality, they are all similar to any other JS expressions. However, they have differences in the form of no control flow statements and filters.

What are directives in Angular?

In Angular, directives are like markers on the DOM elements, associated with specific behavior. However, you can use directives as well for introducing new syntax. In an AngularJS application, directives play a vital role. These are a few of the most used directives such as ng-App, ng-show, ng-bind, ng-model, and ng-repeat.

How to execute a compilation process?

What is string interpolation?

String interpolation is a service that finds out the embedded expressions in the compilation process. Further, updation and registration of these expressions take place as a part of the normal digest cycle.

So these are the five crucial interview questions, you don’t forget to ask before hiring the AngularJS developer. Those who are capable of answering above mentioned questions affirm they have hands-on experience and skills working on AngularJS framework for web app development. Hope this blog will help you find the best suit for your AngularJS web development project within budget.

WordPress vs. Shopify: Which is Best for Your Online Store?

How Heat Resistant Fabric Prevents From the Heat?