6 Things You Should Know About COVID-19 in Pakistan 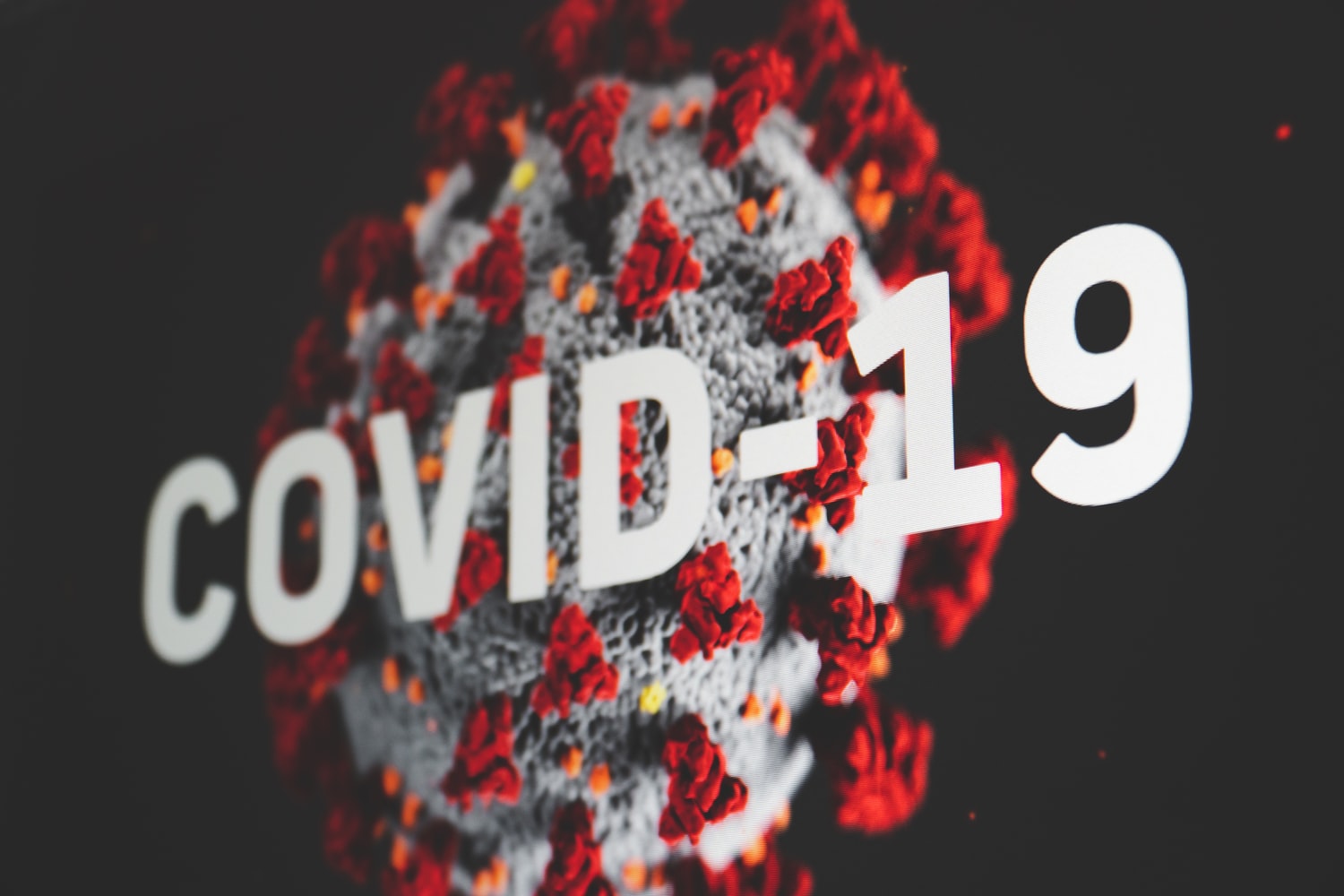 What is COVID-19? Where does it come from? How does it enter the body and what is the response of the immune system? What are the best vaccines and antiviral treatment strategies for COVID-19? We answer the six key questions with all the information we have about COVID-19.

A SARS-CoV-2 virion (a single viral particle) is approximately 80 nanometers in diameter. The pathogen is a member of the coronavirus family, which includes the viruses responsible for SARS and MERS infections. Each virion is made up of a sphere of protein that protects a ball of RNA, the genetic code of the virus. It is covered by pointed bumps, which in turn are wrapped in a layer of grease (which is why soap is very effective at destroying the virus).

2. Where does it come from?

Like SARS, MERS, AIDS, and Ebola, COVID-19 or Coronavirus is a zoonotic disease: it jumped from another species to human hosts, something that probably happened in late 2019 in Wuhan, China. Scientists believe that the most likely animal source is bats. The closest relative of SARS-CoV-2 is a bat virus with which it shares 96% of the genome. It could have jumped from bats to pangolins, an endangered species that is sometimes eaten like a delicacy, and from there, to humans.

3. How does it penetrate human cells?

The virus’s protein bumps, known as spikes, bind to a protein on the surface of cells, called ACE2. Normally, ACE2 influences the regulation of blood pressure. But when the coronavirus binds to it, it causes chemical changes that fuse the membranes that surround the cell and the virus, allowing the virus’s RNA to penetrate the cell.

The virus then hijacks the host cell’s protein production machinery to translate its RNA into new copies of the virus. In just a few hours, a single cell can be forced to produce tens of thousands of new virions, which then infect other healthy cells.

Parts of the virus RNA also encode the proteins of the host cell. At least three are known. One prevents the host cell from sending signals to the immune system that it is being attacked. Another stimulates the host cell to release the newly created virions. And yet another helps the virus resist the host cell’s innate immunity.

4. How does the immune system fight?

As with most viral infections, the body temperature rises in an effort to eliminate the virus. In addition, white blood cells chase infection: some ingest and destroy infected cells, others create antibodies that prevent virions from infecting host cells, and still, others produce chemicals toxic to infected cells.

But different people’s immune systems respond differently. Like the flu or the common cold, COVID-19 is easy to beat if it affects only the upper respiratory tract, all above the vocal cords. Lowering it can lead to complications such as bronchitis and pneumonia. People with no history of respiratory illness often have mild symptoms, but there are many records of serious infections in young, healthy people, as well as milder ones in people who were expected to be vulnerable.

If the virus affects the lower airways (like its close cousin, SARS, whose attack is more aggressive), it can wreak havoc on the lungs, making breathing difficult. Anything that weakens the immune system, including excessive alcohol consumption, skipping meals, or lack of sleep, could lead to more serious cases.

5. How does it make people sick?

Infection is a race between the virus and the immune system. The outcome of that run depends on the start: the lighter the starting dose, the better chance the immune system has of overcoming the infection before the virus multiplies uncontrollably. However, the relationship between symptoms and the number of virions in the body remains unclear.

If the infection damages the lungs enough, they will become unable to supply oxygen to the rest of the body and the patient will need artificial respiration. The US Centers for Disease Control and Prevention (CDC). The US estimate that this happens between 3% and 17% of all patients with COVID-19. Secondary infections that take advantage of weak immune systems are another major cause of death.

Sometimes the body’s own response to infection is most damaging. Fever should kill the virus, but if it continues, it also breaks down the body’s proteins. In addition, the immune system creates tiny proteins called cytokines designed to hinder the virus’s ability to replicate. Excessive production, known as a cytokine storm, can lead to fatal hyperinflammation.

6. How do treatments and vaccines work?

There are about half a dozen basic types of vaccines, which can incorporate dead viruses, attenuated viruses, or some of their parts and proteins. All aim to expose the body to components of the virus so that specialized blood cells can produce antibodies against it. If the person later becomes infected, their immune system will be ready to stop the infection.

In the past, making vaccines for new zoonotic diseases at high speed was very difficult because they required a lot of trial and error. But Moderna Pharmaceuticals, which recently started clinical trials of a vaccine, has a new approach that involves replicating the virus’ genetic material and adding it to artificial nanoparticles. This allows creating a vaccine based exclusively on the genetic sequence instead of the virus itself. Although the approach has been around for some time, it is not yet known whether RNA vaccines are powerful enough to elicit a response in the immune system. That’s what clinical trials should check if they first show it’s nontoxic.

Other antiviral treatments use various tactics to slow down the spread of the virus, although their effectiveness is not yet clear. Chloroquine and hydroxychloroquine, normally used to fight malaria, can inhibit the release of viral RNA in host cells. Favipiravir, a medication from Japan, could prevent viruses from reproducing their genomes. Combination therapy of lopinavir and ritonavir, a common HIV treatment that has been successful against MERS, prevents the creation of viral proteins by cells. Some believe that the ACE2 protein to which the coronavirus binds could be attacked by medications for hypertension.

Another promising approach is to take blood plasma from people who have recovered from the virus and use it, along with the antibodies it contains, as a medicine. It could be useful to grant a kind of temporary immunity to health professionals or to combat the spread of the virus in infected people. This approach has worked against other viral diseases in the past, but it is unclear how effective it would be against SARS-CoV-2.

Call of Duty: Modern Warfare: How to Disable Multi-console Gaming

Zoom Vs. Google Hangouts: Which is the Best in Class?

Why You Need a Website for Your Small Business

How Tech and Innovation have Transformed the Dental Industry

Algorand vs. EOSIO: Which One is Best

How to Start a Limited Liability Company (LLC) in 6 Steps

Why You Need a Website for Your Small Business

How Tech and Innovation have Transformed the Dental Industry