5 iPhone 14 Alternatives You Should Consider

Are you looking for the Best iPhone 14 Alternatives? Changing phones and following trends can be fun and handy. Still, it could also be costly, especially when phone brands keep pumping out new models with a few different specs. Instead of buying whatever is fresh on the market, you can buy phone models that are on par with the new iPhone 14 but are cheaper and more reliable.

The iPhone 14 is undoubtedly a good phone and runs an impressive system. However, those who are used to having Androids may find it challenging to understand the Apple phones’ UI. This is because they differ in appearance and featured functionality, among other things.

Look no further, for we have just the list for you: Androids are great alternatives to the iPhone 14. This way, you can enjoy a new phone and still use the same familiar system on Androids. Look through this list (iPhone 14 Alternatives) and decide which model you would like to purchase!

One of the best iPhone 14 alternatives is the Google Pixel 6 Series. The semi-custom Tensor chipset in the Pixel 6 and Pixel 6 Pro is far older than Apple’s most modern technology, yet it still performs quickly. Further proving that the Pixel 6 Series is just as good as a new model about to be released.

Not only that but the Pixel 6 also features great camera qualities for pictures and videos. It features a 50MP primary camera as well as a 12MP ultrawide shooter. This phone also features clever camera tricks, wireless charging, and Pixel-exclusive functionalities.

In addition to its impressive specs, the Pixel 6 contains a 5,003mAH battery, an upgrade from Google’s previous Pixel 4, which featured a 4,500mAH battery. Allowing you to enjoy your phone for a much more extended time while also serving you entertainment and other functions.

One of the biggest Apple rivals is Samsung, which can be seen with the recent release of the Galaxy S22 Series. This Samsung phone has impressive specs that can last a long time. Not only that, but the features are also helpful for daily use.

For instance, the Samsung phone is equipped with wireless charging, an IP68 rating, and the Snapdragon 8 Gen 1 SoC. Plus, with the phone’s powerful 12MP ultrawide camera and the 3x telephoto camera, you can produce many exciting and high-quality pictures.

Plus, the Samsung Galaxy S22 has fantastic uses when it comes to note-taking. With the addition of the built-in S pen, you will surely be able to make notes with ease and precision. You can even choose a model that fits your budget with multiple price points, ensuring that Samsung customers have as many options as possible.

This Apple rival also has two other models that are as commendable as the iPhone 14. The Galaxy Flip and Fold 4 are both proved influential and equipped with impressive specs that will enable you to use your phone to its fullest.

For instance, the Galaxy Z Flip 4 is pocket-friendly when folded and offers a 6.7-inch screen when unfolded. The model also features a small secondary screen that can be used to display calls, notifications, or even selfies. This foldable phone has Snapdragon 8 Plus Gen 1 SoC, water resistance, and software enhancements.

The other model, the Galaxy Fold 4, is a versatile phone allowing you to have both a phone and a tablet in just one device. In addition, you are also able to use the phone for an extended period with the large battery capacity this model offers. 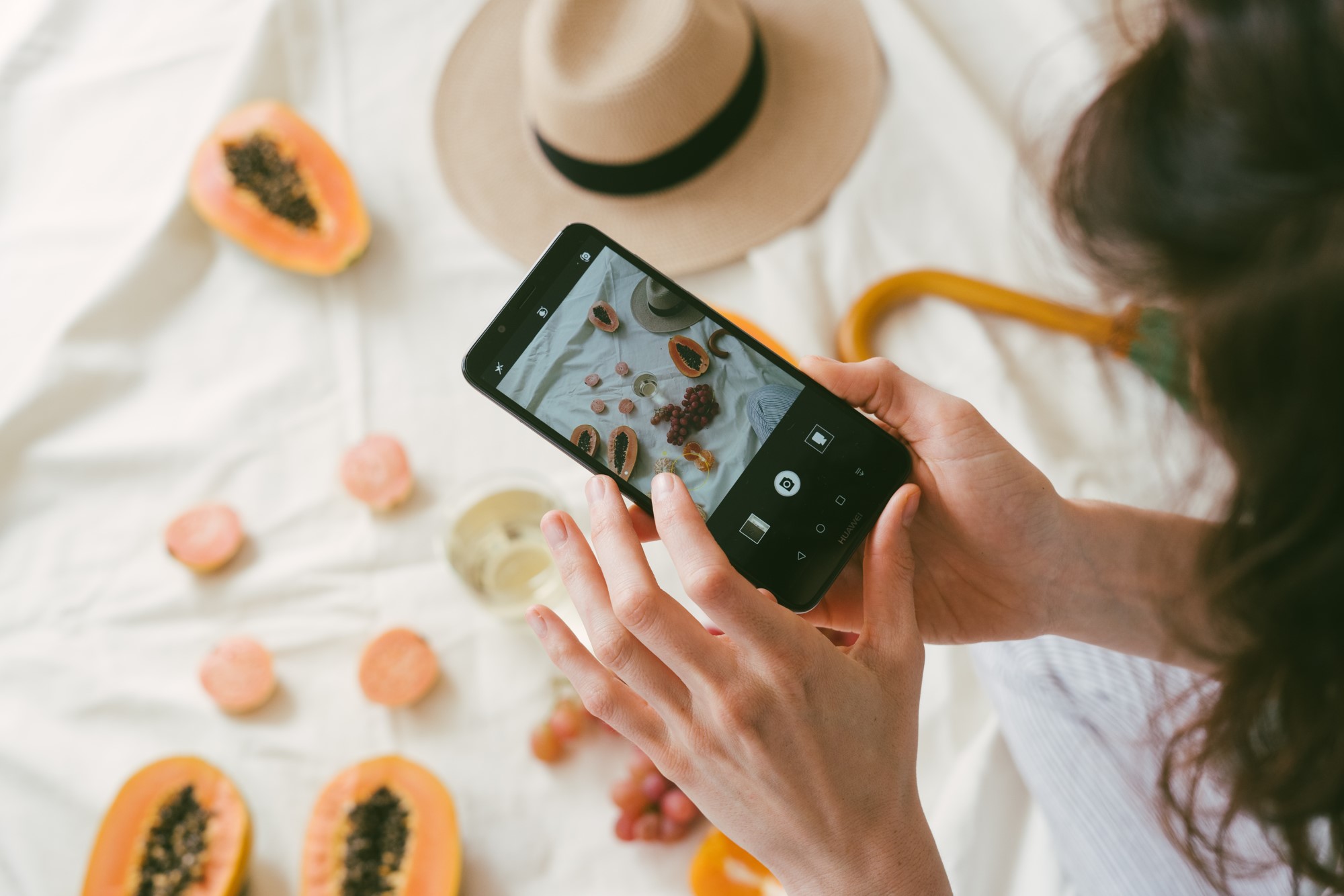 Another pro and feature-packed phone you may consider buying instead of the new iPhone 14 is the Sony Xperia 1 IV. With powerful features such as the 4K OLED display and wireless charging, this phone is a competent model that may be your next purchase.

A distinctive feature of this phone is that it has a proper variable telephoto camera. The camera is a 12MP shooter, shooting between ~3.5x and ~5.2x. Besides that, you will also have access to a 12MP primary camera and a 12MP ultrawide shooter. This ensures that this phone can take pictures of scenery or even with many people without hassle. Even though the phone is on the pricier side, the price is worth the features and functionalities!

Read More: How to speed up your iPhone 13

Last but not least, another great iPhone 14 alternative is the OnePlus 10 Pro. This Android smartphone is sleek and powerful. Moreover, it has an amazing battery life equipped with fast charging features up to 80W, making sure you get to use your phone to the fullest. Not to mention that this latest model has 2nd gen Hasselblad camera with Hasselblad Color Calibration, which is the best camera to date when compared to previous OnePlus cameras.

An impressive Snapdragon 8 Gen 1 powered OnePlus 10 Pro comes with a 7th Gen Qualcomm AI Engine and Adreno GPU, proving it a great iPhone 14 alternative. In addition, it has beautiful colours that you can choose from, such as Volcanic Black or Emerald Forest.

There are many other iPhone 14 alternatives out there and listed are just a few of them. Remember only to update your phone when you need it. Otherwise, you will not be able to use your old phone to its maximum potential. Besides, saving money is much better than following trends. So, choose your new phone wisely!

Organizing Photos on Mac/ How to Arrange Pictures on a Mac

Teams Calendar not Showing? Here’s How to Fix It

How to Stop Windows Background Applications