How to translate web pages on your Apple iPhone 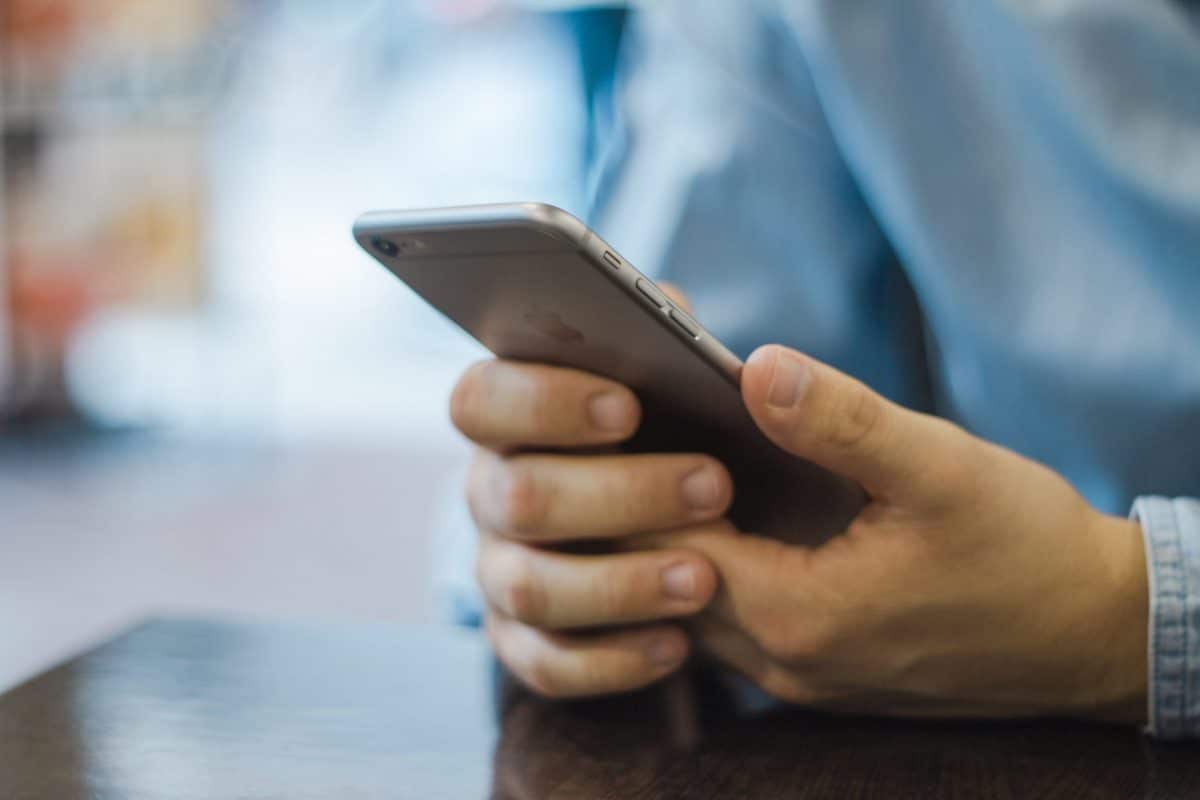 If you’re planning a trip, working with friends or customers in other countries, or just searching for something that happens to be in a foreign language, then you might wonder if you can translate a website into English or another language so you can read it.

The very good news is that this will soon become an easy process as iOS 14 from Apple and Big Sur from macOS will have a new feature that will make translations simpler than ever before.

How Translations will work in iOS 14 & macOS Big Sur

When iOS 14 and macOS Big Sur launch this fall, a full webpage can be translated from or into the following languages: English, Spanish, Simplified Chinese, French, German, Russian, or Brazilian Portuguese. Initially, the latest website translation functionality will be in Beta, even though the operating systems are out of beta.

How Safari Translations will work in iOS 14

How Safari Translations will work in macOS Big Sur

Apple hasn’t yet disclosed exactly how the Translation feature in Safari would function on the Mac. We do expect it to be performed similarly to the iPhone and iPad, though.

How to translate web pages now

Right now, if you want to translate web pages on an iPhone, there are a few choices. Those involve using the Windows Translator software, iPhone Google Chrome, or the Google Translate website. We’ll cover every single one below.

Here’s how to use Microsoft Translator app:

You can also use Chrome to automatically translate web pages.

Sometimes we found the translation option was not immediately visible, this may be due to a delay while the translation is taking place or it may just need to be triggered by scrolling around the page a little bit.

How to use App Library in iOS 14