3 Things You Need to Do While Selling Used Mobile Phones 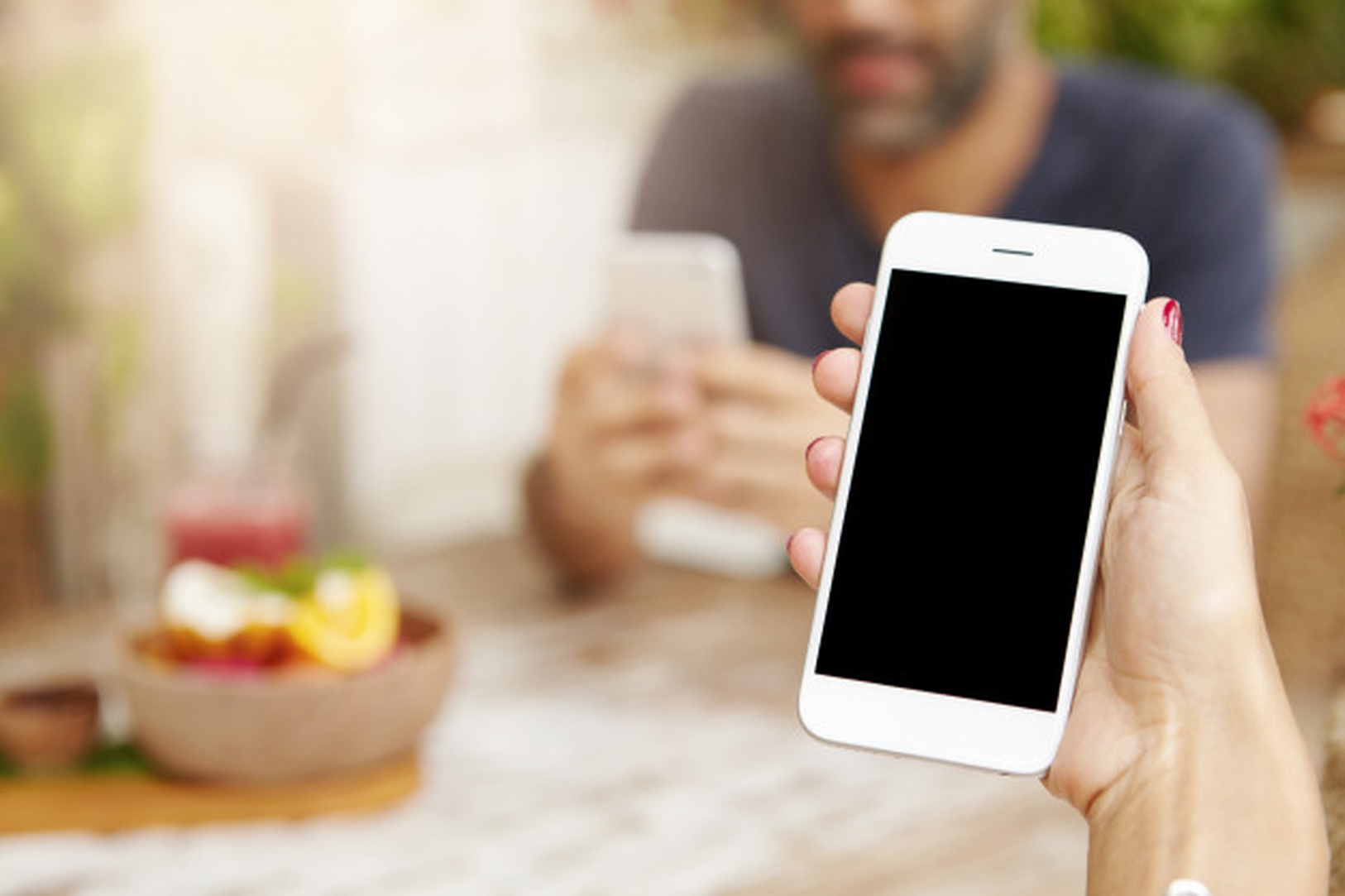 Many people are habituated to upgrading their phones on a regular basis so if you happen to be one of these people then don’t feel so bad because you definitely aren’t the only one in this boat. Millions of cell phone users around the world are also habituated to upgrading their cell phones to the latest and greatest models, available in the market. People who frequently upgrade their cell phones often have a bunch of old cell phones that are left unused, gathering dust in the drawers.

Read more: Things That Matter While Purchasing Mobile Accessories For You To Know

Few people realize the economic value of such used mobile phones and use it to finance their next purchase of better and advanced mobile phones. Mobile phones of all types, conditions, and makes, are bound to find takers in today’s day and age. All you need to do is to find online stores that buy used cell phones and then sell your phone to them at the best possible price.

1. Be honest about the condition of the phone

This is the first tip and you need to take it very seriously because the entire premise of selling your phone to stores that buy used cell phones is centered on your honest and detailed description of the used phone that you are trying to sell. So it’s in your best interest to be as honest and detailed about the condition of the phone, as is possible.

Be honest and detailed about the issues on the phone because at the end of the day you are very likely to find takers for even faulty phones that are in a very bad condition. If the online store finds your phone in the same condition as was previously described by you, then there won’t be any returns, no revised offers and you will be done with the selling process as soon as possible.

2. Focus on the strong points

The potential online store who buys used mobile phones will surely exercise their own due diligence but that shouldn’t stop you from presenting a mini-review of the phone because at the end of the day it is in your best interest to advertise your product in the best possible way that you can. Also mention the reasons for selling the phone to stores who buy used mobile phones because this is something that all potential buyers want to know, even though they might not expressly state the same.

3. Time your move to a nicety

If you intend to get the best possible price for your used phone from online stores who buy used cell phones then you will have to time your move to sell the phone to a nicety. The best possible time to sell would be just before a new version of the phone is about to be launched in the market. If you keep sitting on your phone for an awful amount of time, then the value of your phone will surely erode with time.

This was everything you needed to know for selling your used phones to online stores that buy used cell phones. Be honest and detailed about the condition of the phone because regardless of the condition, you will surely find a lot of takers for your used cell phone, which means that you have no possible reason to lie and mislead others.

Shopify vs WooCommerce: Which is Better for Your Online Store?

WordPress vs. Shopify: Which is Best for Your Online Store?