The Galaxy Z Flip would have a design similar to the Motorola Razr foldable but with Samsung cell phone style and possibly some features and functions that we will see in the Galaxy S20.

The Galaxy Z Flip would be Samsung’s next foldable phone, although many could simply characterize it as Galaxy Fold 2.

Samsung unveiled the first images of the Galaxy Z Flip on October 29, 2019, at its developer conference that took place in San Jose, California.

The company showed the cell phone with the purpose of attracting developers to optimize their apps for this kind of experience, and at the same time be open to new ideas with this kind of folding technology.

The presentation of this new flexible or foldable cell phone came as part of the novelties that One UI 2, Samsung’s interface based on Android 10, will bring to Samsung phones in the future or that have begun to receive devices such as the Galaxy S10 Plus and the Galaxy Note 10 Plus with that update.

Samsung also showed how One UI 2 would adapt to this kind of folding phone, moving the content towards the ends (bottom and top) when it detects that the phone is folding.

With this, Samsung would be bringing a cell phone very similar to the rumored Motorola RAZR foldable, which would look a lot like the traditional Razr but integrates in its internal part a flexible screen that would give it more modernity and more space to consume content, especially because Samsung suggested that It would have an aspect ratio of 21: 9.

Here we collect the main rumors about the price, specifications, and features of the Galaxy Z Flip:

At first, the most natural thing was to think that Samsung was going to call its second Galaxy Fold 2 folding phone, but although it was temporarily known as Galaxy Bloom, most rumors have pointed out that it would be called Galaxy Z Flip, as revealed by the popular filter @universeice.

That said, it is expected and rumored that Samsung would present a Galaxy Fold 2 (if so-called) in the second half of 2020.

The Galaxy Z Fold will be presented at the same time as the Samsung Galaxy S20, Galaxy S20 Ultra and Galaxy S20 Plus (previously known as Galaxy S11), as reported by multiple reports such as the Korean publication Yonhap. 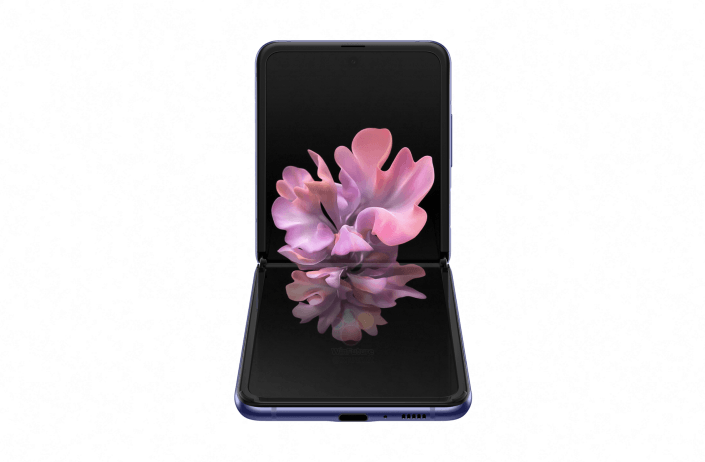 The first Samsung Galaxy Unpacked 2020 event will be held on February 11 in San Francisco, so the difference between these two reports would be only a few days.

The editor of XDA Developers, Max Weinbach, also said at first that the Galaxy Z Flip would be sold exclusively at AT&T for a limited time, but later said that although the source had revealed that detail it was possible that it changed because other sources reported to him which would also be available on Sprint from day one.

Weinbach says Samsung will sell an unlocked version of the Galaxy Z Flip.

Facebook News makes its debut in the battle against…

How to Enhance the Security of Your Home with Video…

The images presented by Samsung at the end of last year, as well as the photos leaked on the Chinese social network Weibo (found by the @universeice filter ), @evleaks and WinFuture seem to speak of the same cell phone.

The design of the Galaxy Z Flip would resemble that of the Motorola folding Razr as would a cell would become a more compact device, not necessarily a phone that can be converted into the tablet as does the Galaxy Fold and Huawei Mate X.

Even on the outside or cover, the Galaxy Z Flip would have a small screen that would show alerts, incoming calls, and notifications, among other things.

According to the editor of XDA Developers, the cell phone would have a hinge that would not only allow it to lock when it is fully open or closed but would also be fixed in half (at an angle of 90 degrees), something that we have not seen so far on a cell phone with flexible screen.

The interesting thing about this is that during its developer conference, Samsung precisely showed this and revealed that the content can be automatically moved to the bottom and top to offer a better experience in that position.

Filtered images and photos also reveal that the Galaxy Z Flip cell phone would have a USB-C port and a horn at the bottom edge, while the absence of the traditional headphone jack (3.5mm) is seen.

However, Samsung apparently learned and will integrate the power button into that component to offer a better experience.

Something that we do not know yet is how the hinge of this cell phone will work so that the cell phone has or does not have space in between when it is closed. That has been precisely one of the most outstanding things about the Motorola Razr. 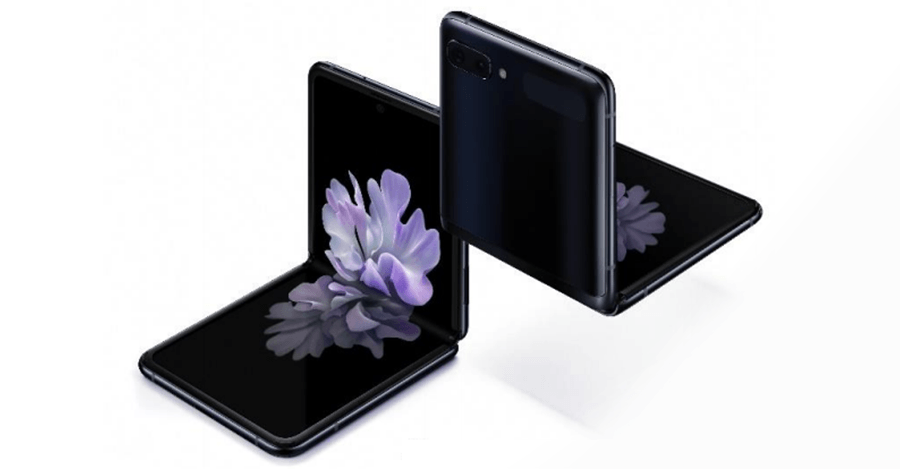 The Galaxy Z Flip seems to have what it takes to offer a good experience, including a design suitable for more people than the design of the Galaxy Fold and a price that although high is more affordable than the first generation.

However, it is clear that this time Samsung does not want to offer the best of the best, but simply a better balance of features that will attract more users.

This strategy seems to be similar to that of the folding Motorola Razr and, although that Motorola folding phone also has the advantage of arriving as a successor to one of the most important cell phones in history (the Razr), the specifications, price and what it offers They could place it below the Galaxy Z Flip.

Of course, all of the above is based on rumors, but year after year, the rumors become more precise.

Facebook News makes its debut in the battle against misinformation

How to Enhance the Security of Your Home with Video Surveillance?

How to activate Night Mode on Android